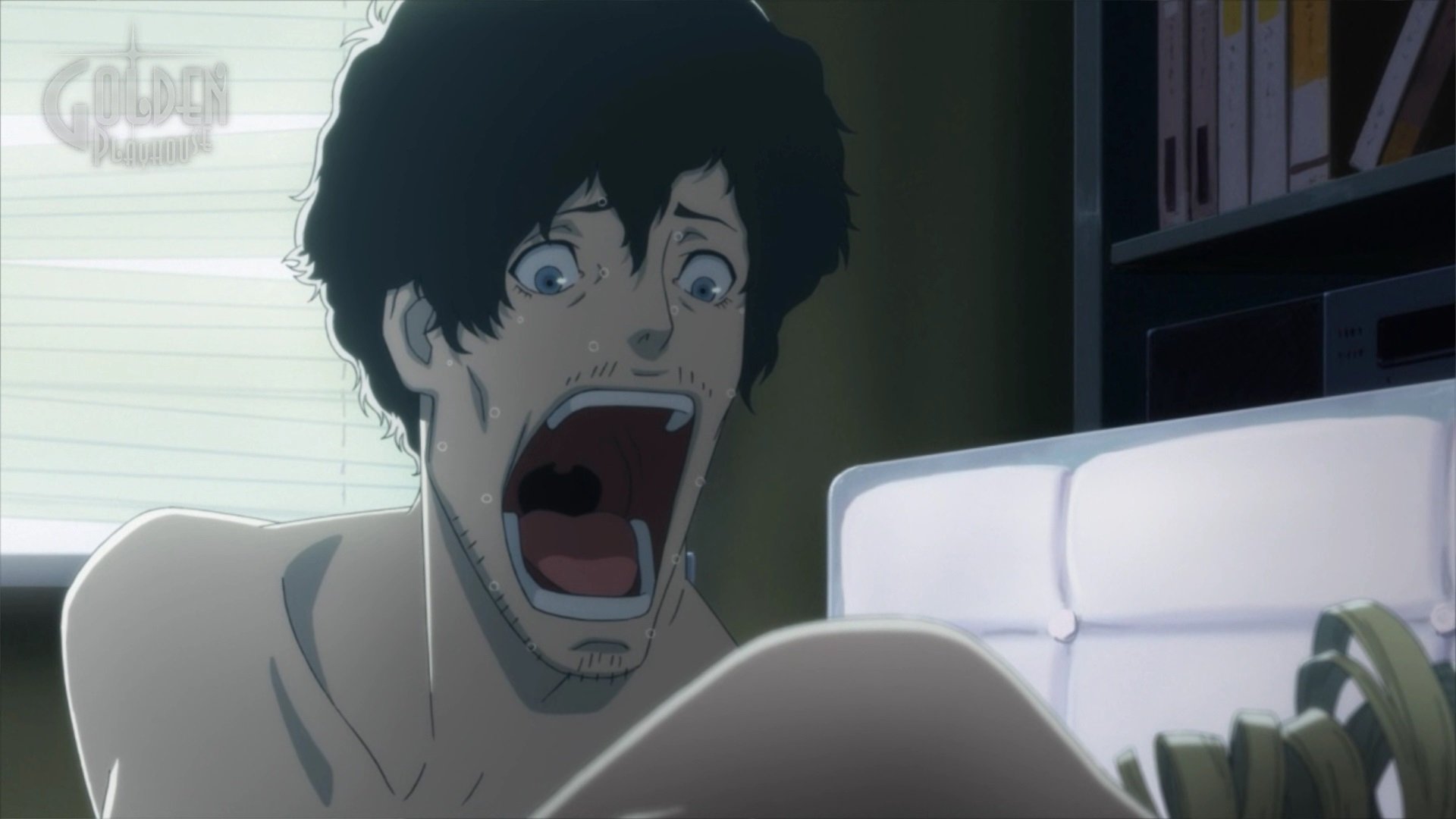 Now’s not the time to be dead

It’s been a while since Catherine came out, about eight years actually, yet it’s never escaped my mind. I loved playing through the game in 2011 and its block-moving puzzles paired with the Persona-esque flair left a huge impact on me.

So when I heard it was coming to PC, I knew I had to jump on it. It felt like the right time to re-live that experience and see if it would have the same impact on me all these years later. Here’s one piece of advice though: if you played it on normal eight years ago, you are not ready to play it on hard now.

Yeah, I instantly regretted playing on Hard mode, but damnit I stuck with it anyway and started to brute force my way through the puzzles. Anyway, take my advice: Hard mode is no joke, just stick with Normal and enjoy your time through Catherine Classic.

Another thing worth noting is, as the name implies, this is the 2011 version of Catherine except on PC. Catherine: Full Body is an updated version with a new storyline and plenty of new features that is coming to the PS4 next month. It kind of sucks to know that the release of a better version of the game is just around the corner, on a different system, but hey, at least this re-release is something, and it’s still great!

The PC Port of Catherine Classic ran very well for me. I have seen reports on the Steam forums of crashes and failures to launch, but I have not experienced much difficulty. I did have one crash, while changing some of the graphics options, but that was it. Other than that, Classic has run smoothly with no issues.

The framerate is not always at 60 frames per second, but for the majority of the time, it is. There are some elements of the game where the logic is tied to running at 30 FPS and uncapping the framerate would cause issues. The video cutscenes are also locked at 30 FPS, since that’s how the assets were created in 2011. It’s really not an issue. During gameplay, I have rarely seen the framerate drop. It’s more than just “playable”, it runs very well. Of course you’ll see plenty of anecdotal evidence of poor performance, but again, I haven’t encountered anything like that.

I’d recommend a controller when playing through Catherine Classic. The game fully supports keyboard controls, remappable keybinds, and even updates the UI instantly when it recognizes an input change, but it just feels a bit clunky to use the keyboard to play. I had no issues using my Xbox One wireless controller, and its D-pad is pretty decent for the grid-based movement of the puzzles.

Perhaps the most important element of this PC port is the fact that SEGA is paying attention to performance and patching any issues. Earlier this week, they released a patch onto a beta branch of the game that looks to fix many of the early problems. So not only are they committed to this re-release, but they are even using beta branches before pushing those patches out onto the entire userbase. To me, this is crucial, because it shows that the developer cares about their product and that Classic clearly isn’t a “port it and forget it” scenario.

If you’ve been itching to play Catherine for the better part of a decade but never owned a console to do so, pick up Catherine Classic. At only $20, it’s an excellent way to experience the original title.