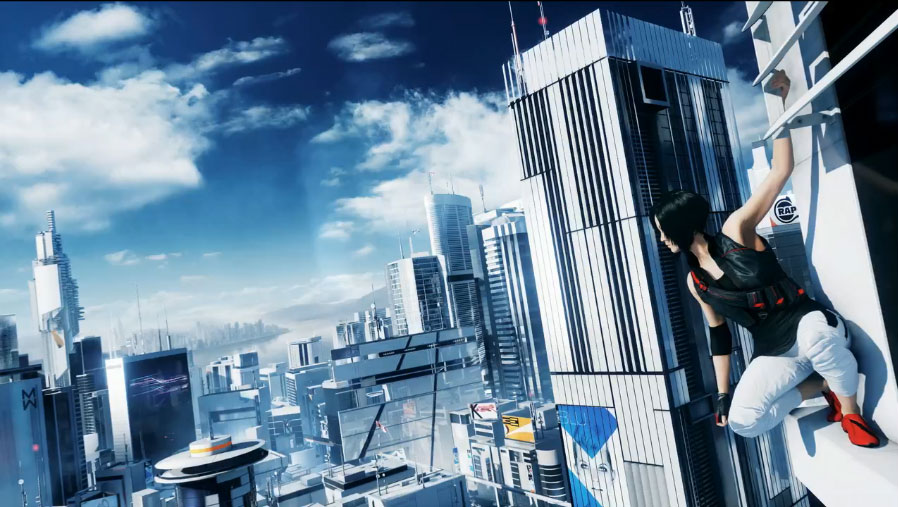 [Update: This new Mirror’s Edge will not be sequel, but a reboot. It’ll re-tell Faith’s origin and … sigh. It’s also coming to the Xbox One, PlayStation 4, and PC.]

I mean … do we need to say anything else?

[Editor’s Note: Told you! We have some possible details on the game here.]