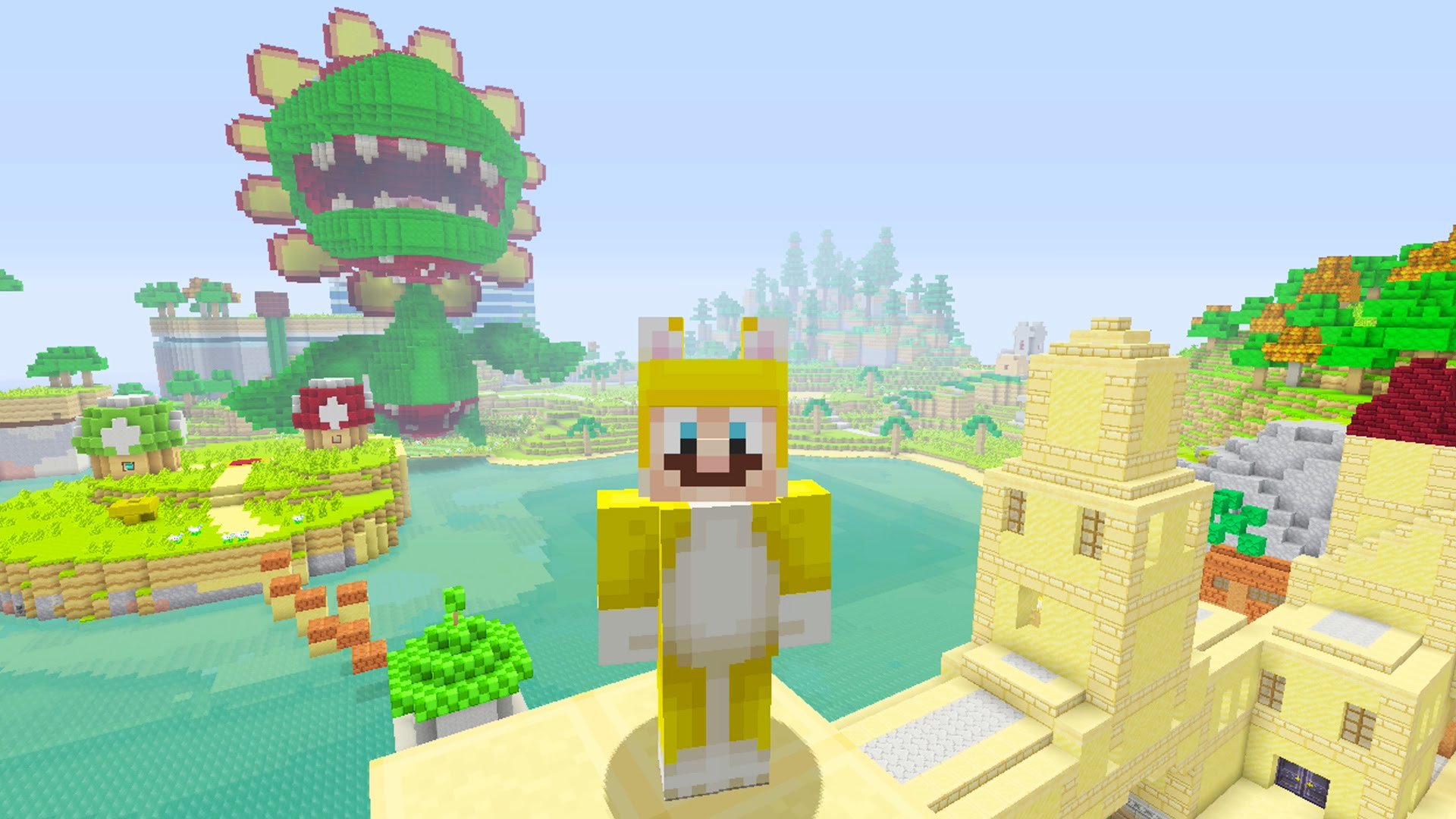 The big day for Minecraft unification is at hand. Mojang and Microsoft have finally launched the “Better Together” update for nearly every version of the block building game, save for a last minute delay with the Switch port. This new update allows players on any platform to play and share together, making for a massively appealing way for friends to screw around after school or even during school.

There is one odd caveat, though. If you happen to own the physical version of Minecraft: Xbox One Edition, you’ll need to have accrued five hours of game time or purchased one DLC pack before January 30, 2018 to receive the free update to Better Together. After that, I guess you’ll need to rebuy the game? Weird that this is just now coming out, but it won’t affect owners of the digital version.

As for Switch owners, Mojang is citing that they’ve encountered issues with the cross-network play. They will be working their hardest to get this solved ASAP, but the ETA for the Switch update is now Winter 2017. Seeing as how Master Chief will be coming to Switch, I think that is a fair enough compromise to make sure everything is in working order.

As for what will happen with the older versions moving forward, all compatible versions will simply be named Minecraft while isolated versions will retain the Edition moniker (i.e. Wii U Edition, PlayStation 4 Edition, etc.). If you still want to play the older versions after today, you can launch them separately from the new update. That is pretty neat, I suppose. This also means you’ll receive two sets of achievements for the Windows 10 and Xbox One ports. Hooray for achievements!