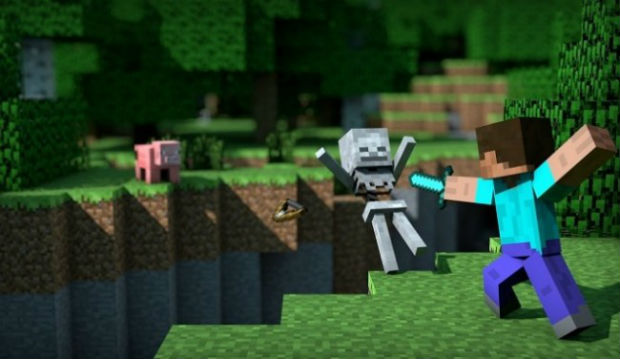 Constant delays for both consoles have stung

Minecraft on PS4 and Xbox One were originally touted when each console was released, but have both been delayed on a constant basis. Now, developer 4J Studios is saying that the final testing phases are in order for both consoles.

So how about the Vita version of the game? Well, according to 4J Studios, they have a “bit more work to do” — no timetable was given. While I’ve played plenty of Minecraft in the past four years or so, I’ll probably give one of the current-gen versions a try.