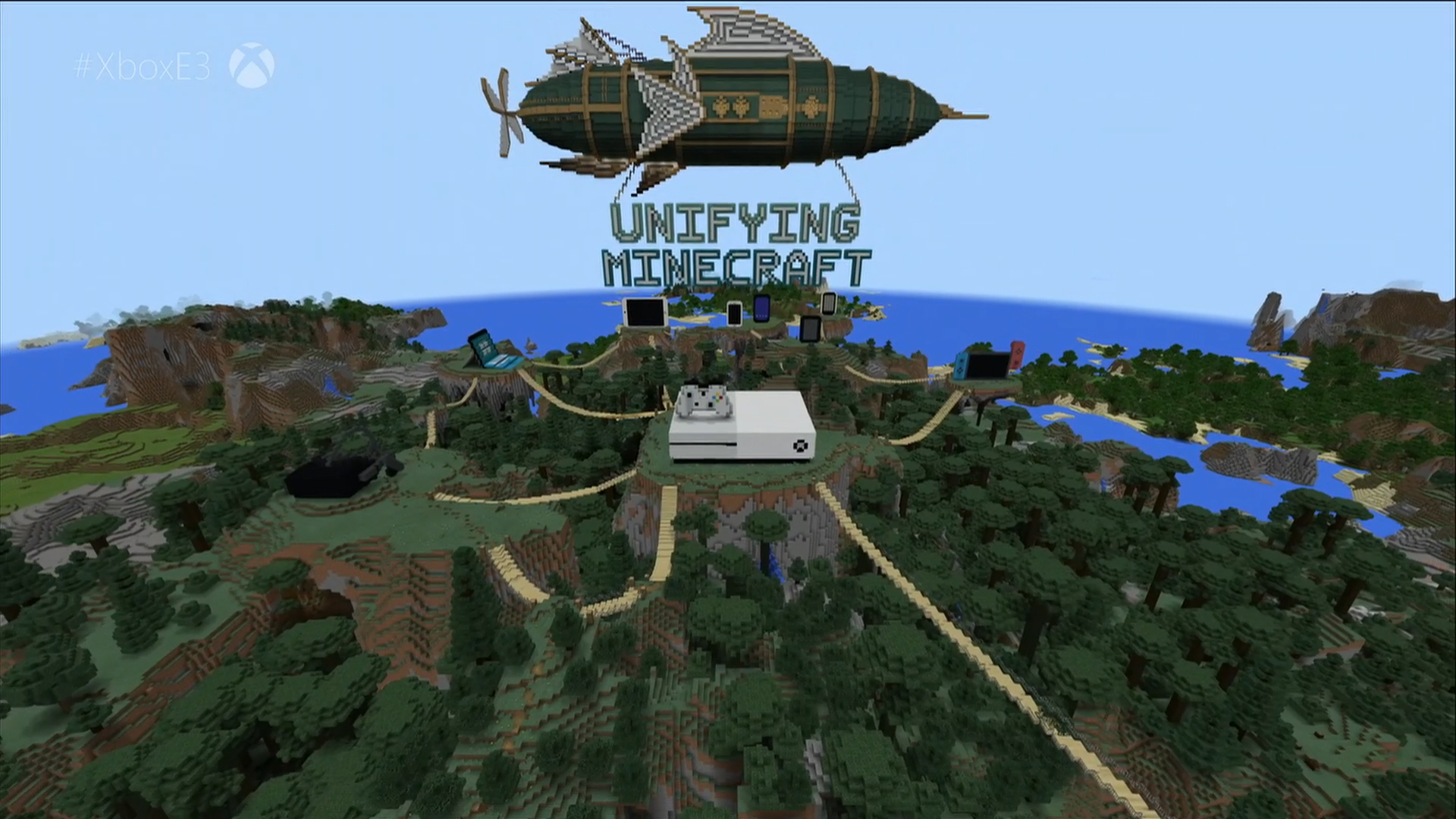 Just in case you thought it wasn’t popular anymore

At this point people who refer to Minecraft as a fad are just as ridiculous as the folks who said the same thing about Pokemon in the early 2000s. It’s just as popular as ever, appeals to pretty much all ages and skill levels, and is now universally playable across pretty much every platform on the planet (even VR!), most of which are connected with cross-play. It’s one of the most accessible games of all time.

That accessibility has translated to sales and a still-active playerbase. Speaking to Business Insider, Minecraft Studio Head Helen Chiang confirmed that Minecraft currently boasts over 91 million active players monthly, which beats out the 78 million Fortnite numbers. A lot of those players not only purchased the base game, but additional platforms for family members, skins, texture packs, and possibly monthly server subscriptions. That’s a lot of  revenue streams to rely on. And with over 150 million sold they’re the second-best selling game ever: only behind Tetris.

While people are quick to point to Twitch to showcase Fortnite‘s popularity, it just goes to show that streaming isn’t everything: Fortnite generally breaks over 100,000 concurrent viewers daily and at the time of this post Minecraft is at 4,000. A lot of people still don’t watch streams, spend their days on YouTube, or spend it playing Minecraft.