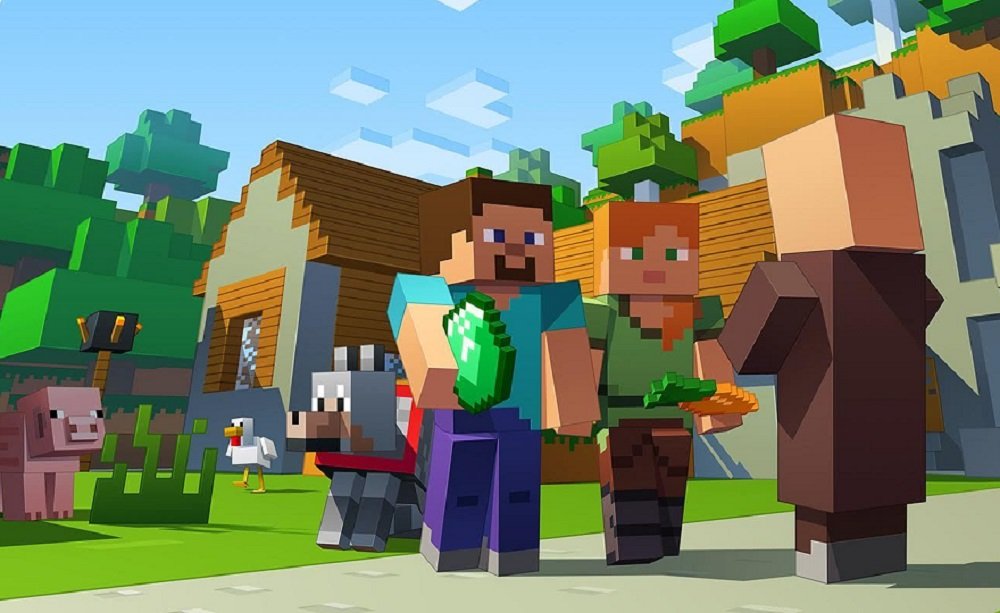 A new update has rolled out for globally-popular crafting title Minecraft that appears to remove multiple references to the game’s creator, Markus Persson, mostly known by his handle “Notch”.

Although Persson’s name remains in the Minecraft credits, splash messages such as “The Work of Notch”, “Made by Notch” and a reference to the creator’s wedding date have been coded out of the game’s menus. Microsoft, of course, purchased Minecraft and its developing studio Mojang back in 2014 for an unprecedented $2.5 billion.

Notch has not been involved with the development of the game since selling the rights, but still appeared in-game via these randomised references. Not any more. Microsoft is yet to give a statement regarding the update.