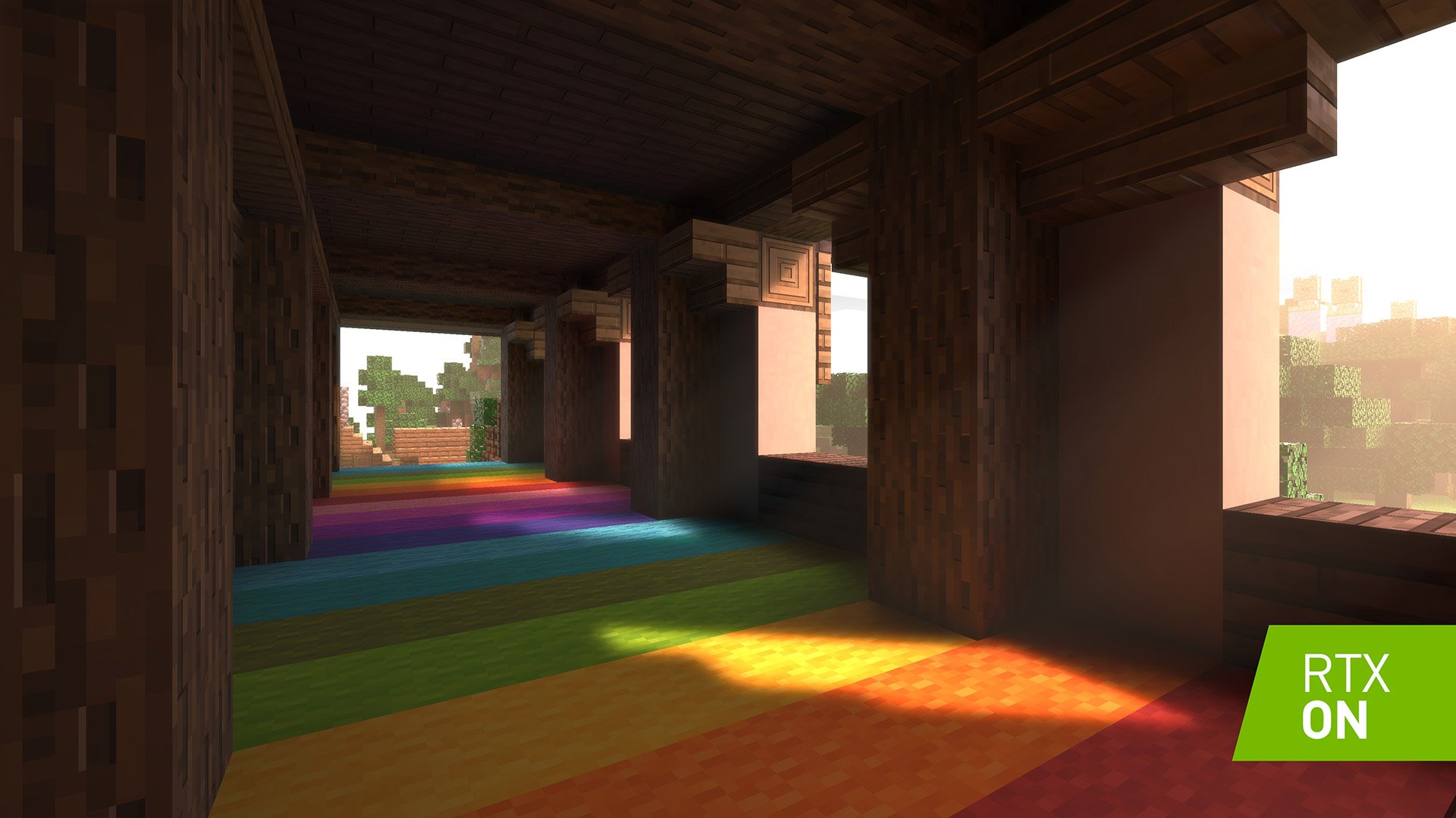 The new game engine, Render Dragon, will bring graphics enhancements to Minecraft on ‘most devices’

Mojang recently dropped its plans for Minecraft‘s Super Duper Graphics Pack and summed up the canceled visual update as being “too technically demanding to implement as planned.” But in its announcement, the team teased that it wasn’t all bad news – that something else was lined up.

That something, as it turns out, is real-time ray tracing. Take a look at this expensive lighting:

“We couldn’t be more excited to take advantage of the new ray tracing technology from Nvidia,” Mojang said earlier today. “It’ll be playable on Windows 10 with devices that are capable of DirectX R, such as with an Nvidia GeForce RTX GPU (and we plan to expand it to future platforms that support DirectX R ray tracing).” If you’re down, keep an eye out: Minecraft will run an RTX beta “in the new year.”

For its part, Nvidia showed off several upcoming PC titles that will also support ray tracing, from Dying Light 2 to Watch Dogs: Legion to Vampire: The Masquerade – Bloodlines 2. Even if you aren’t in the market for this sorta thing, it’s admittedly fun to see the before-and-after comparison screenshots.

There’s also good news for Minecraft players on other systems. The team is preparing graphical enhancements for Bedrock platforms thanks to a new engine, Red Dragon, including “edge highlighting and new lighting techniques, which is just the start of the visual and performance upgrades.”

“Render Dragon supports a range of graphics features, depending on what your device is capable of. Not all devices will support ray tracing, but we will have some graphics enhancements on most devices.”