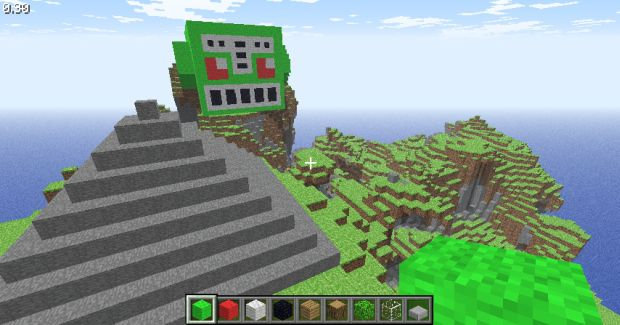 We reported yesterday that Minecraft: Xbox One Edition had just been sent to Microsoft for final certification, and it seems like everything went well. So well, that the game will launch this Friday.

If you already own Minecraft on the Xbox 360, you can pick up the Xbox One version for $4.99 — otherwise, you’ll have to shell out the full price of $19.99. The current-gen versions boasts worlds “up to 36 times larger,” and a transfer system to bring your old creations over.

There’s still no word on the PS4 or Vita version, other than “soon” and with a “surprise.” A deleted PlayStation France tweet may have revealed a premature date of “today” for PS4, but nothing is confirmed. My guess is the surprise will be a release date for both platforms with Cross-Buy.

Filed under... #Minecraft#Minecraft: Xbox One Edition