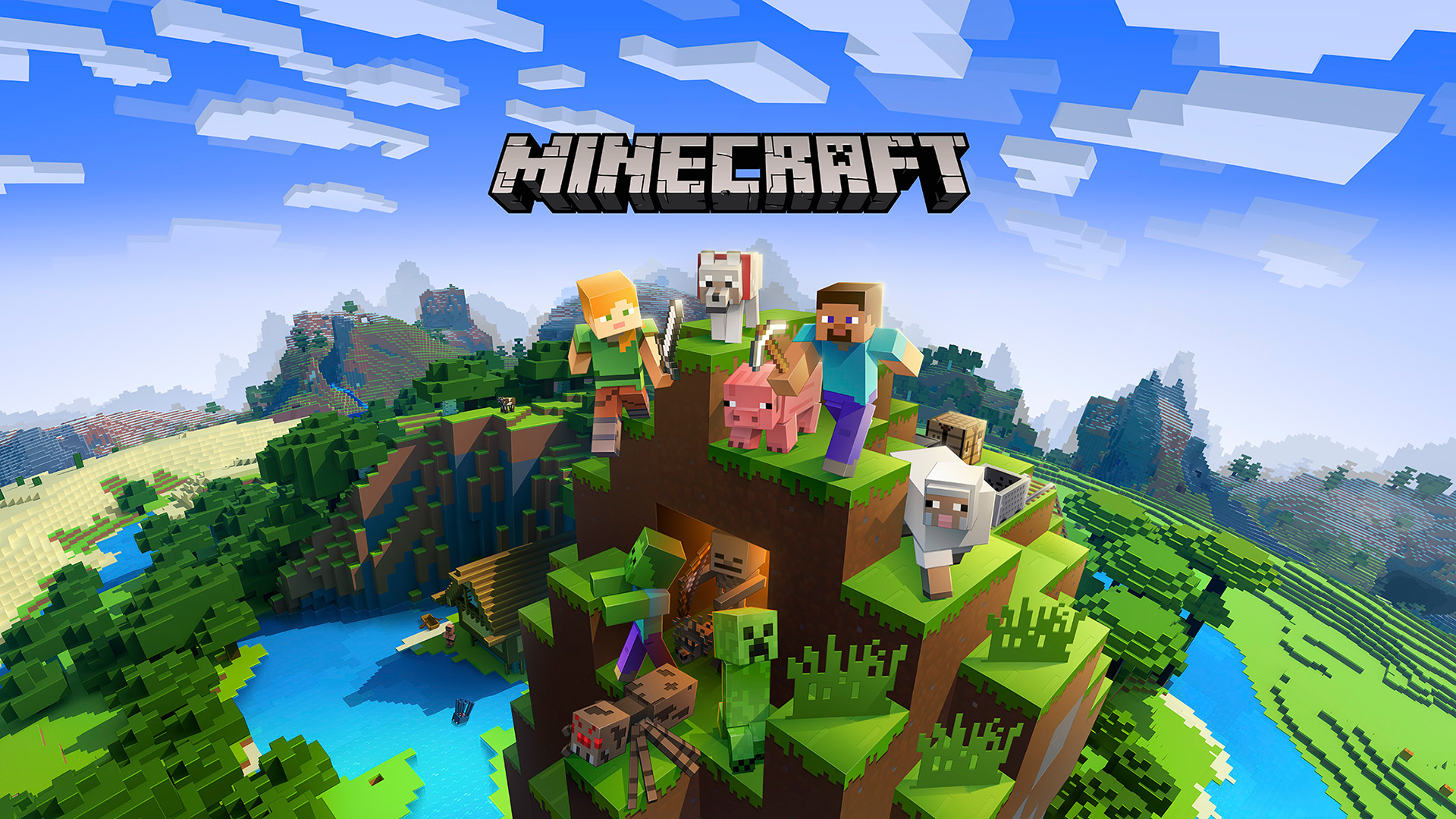 I haven’t played Minecraft in what feels like ages, but even as a non-player, I have to marvel at the lengths Mojang and Microsoft have taken to unify the game across platforms. The Nintendo Switch version is next in line to receive cross-platform play, and that’s now scheduled for June 21.

With the new universal Bedrock Engine build of Minecraft, Switch owners will be able to play with their friends on Xbox One (among other systems that don’t start with a “P” and end in “Station”). Heck, they’ll even be able to earn Xbox Live achievements. This is all a free upgrade for Minecraft: Nintendo Switch Edition owners, and there’s also a $30 retail edition in the works if you want a physical copy.

Minecraft is bigger, better and more beautiful–with new ways to play and share! Share the adventure with friends across different platforms when @Minecraft and the Better Together update comes to #NintendoSwitch 6/21! https://t.co/UVaJwZb9IF pic.twitter.com/ffjcF7zupW

This new Minecraft on Switch will include prior content like the Super Mario Mash-Up Pack, along with access to the Minecraft Marketplace. The in-game store lets you buy community-made content including skins, textures, and maps using a virtual Minecoin currency. “Players will also gain access to new mini-games and game modes through online community-run servers.”

I hadn’t thought to ask, but Microsoft has preemptively confirmed that Minecraft will use the upcoming Nintendo Switch Online service. Come September, you’ll need a subscription to play online.