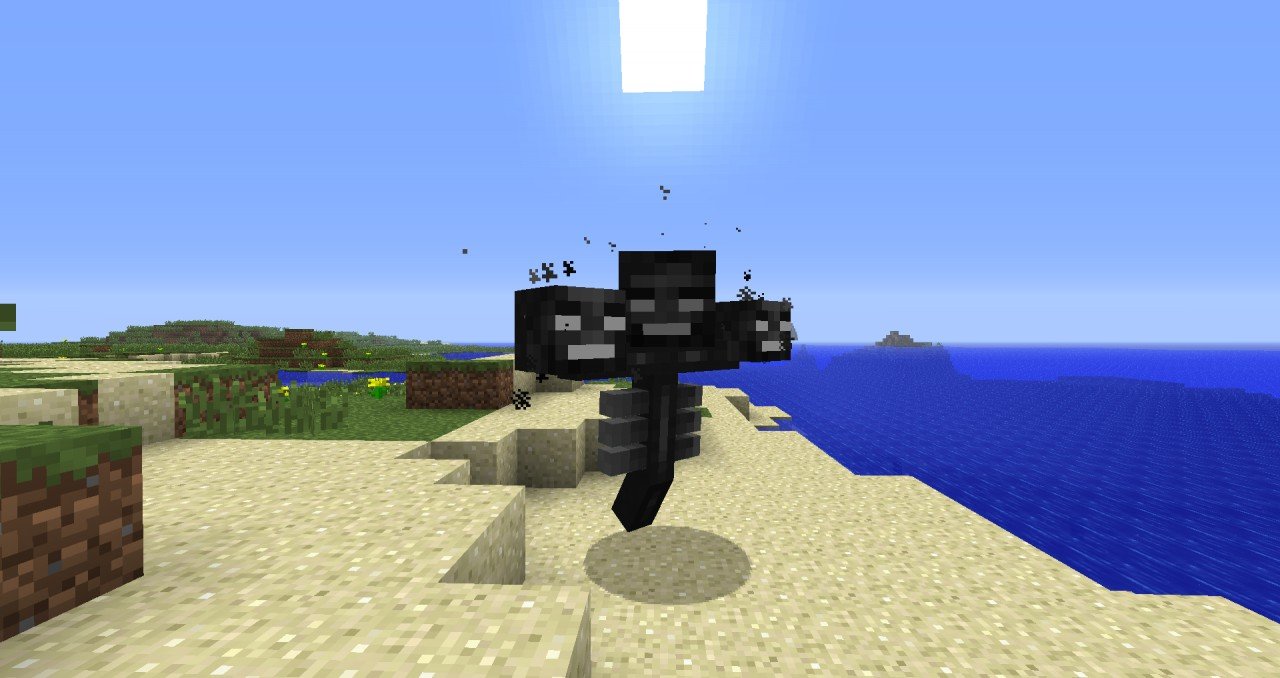 It’s in beta today on Android

As most of you know, the current Windows 10 edition of Minecraft (the one Mojang is going with and updating from now on) still isn’t completely up to par with the original OG PC edition, which runs on Java and supports a litany of different mods and user creations.

Microsoft is aiming at eventually making the Windows 10 version better over time, with official updates like the Battle mini game, but for now, those players will have to settle on incremental patches. The next one is the Boss Update, which brings ocean monuments, the Elder Guardian, and the Wither boss into the fray. Now you can legitimately earn the nether star through adventure mode and create beacons, which is a pretty big step forward.

Android players can grab the public beta now, and the rest of you will get it in the fall. Yep, it’s a beta for a patch for a game that’s still in beta. But is it early access? That’s the real question.