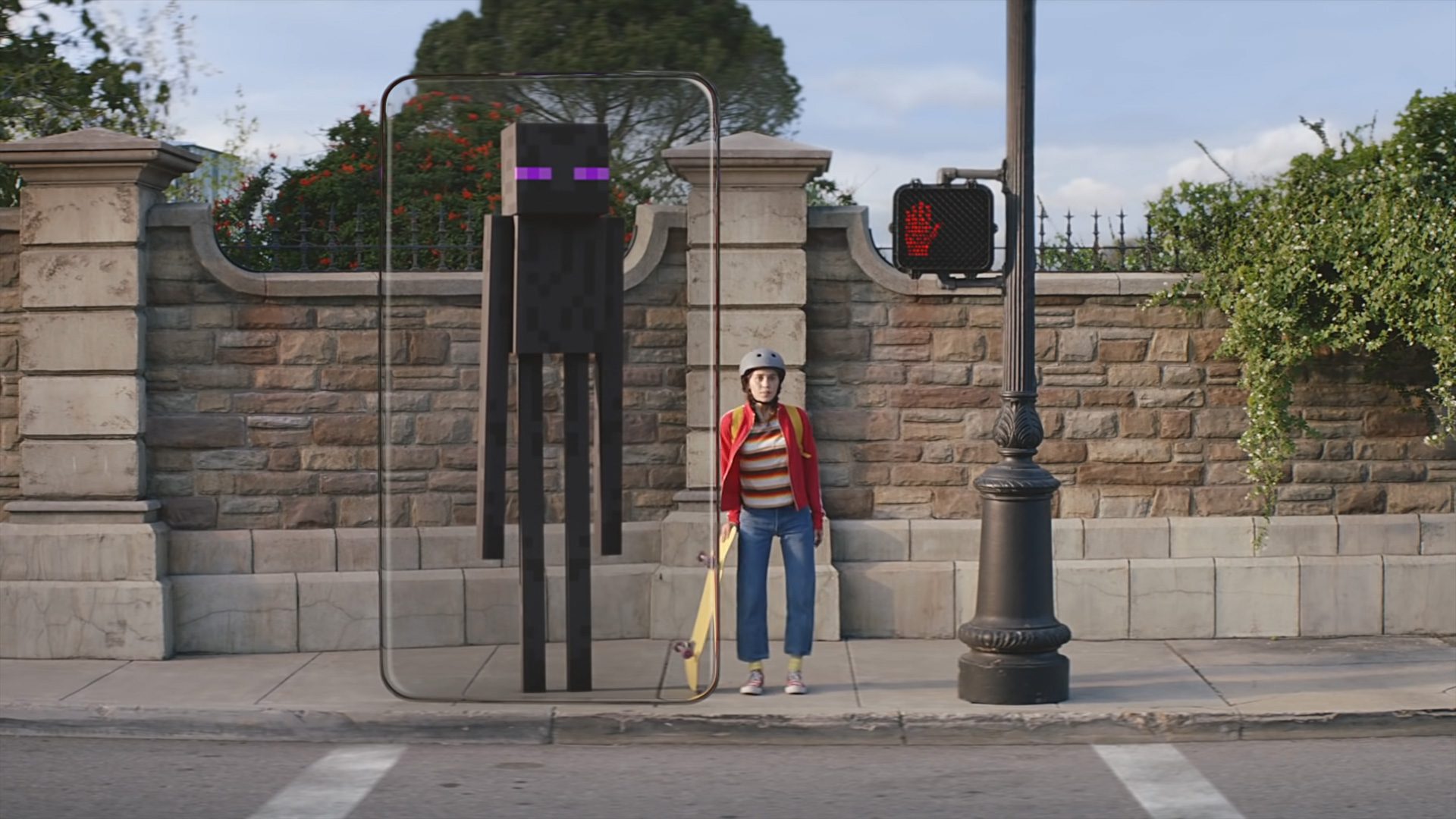 Not that I was paying much attention to how well Minecraft Earth was or was not faring, but the idea of a Minecraft rendition of Pokémon Go‘s winning augmented-reality formula seemed like a no-brainer, and it’s surprising to hear that Microsoft is calling it quits so soon. Then again, 2020 was a brutal year.

In a to-the-point blog post today, Mojang said that it plans to shut down Minecraft Earth on June 30, 2021. Not only will the game no longer be downloadable on iOS or Android, it will cease to function.

For existing fans who have invested time and potentially a fair bit of money into the game, you’ll get another currency – Minecoins – which can be used on the still-very-active Minecraft Marketplace. And anyone who’s bought anything in Minecraft Earth will get Minecraft Bedrock Edition as a parting gift.

As for the high-level call to pull the plug, Mojang said that “Minecraft Earth was designed around free movement and collaborative play – two things that have become near impossible in the current global situation.” The team will now focus on “other areas that provide value to the Minecraft community.”

“This was not an easy decision, and we’re doing everything we can to make sure you get the most out of Minecraft Earth before it sunsets.”