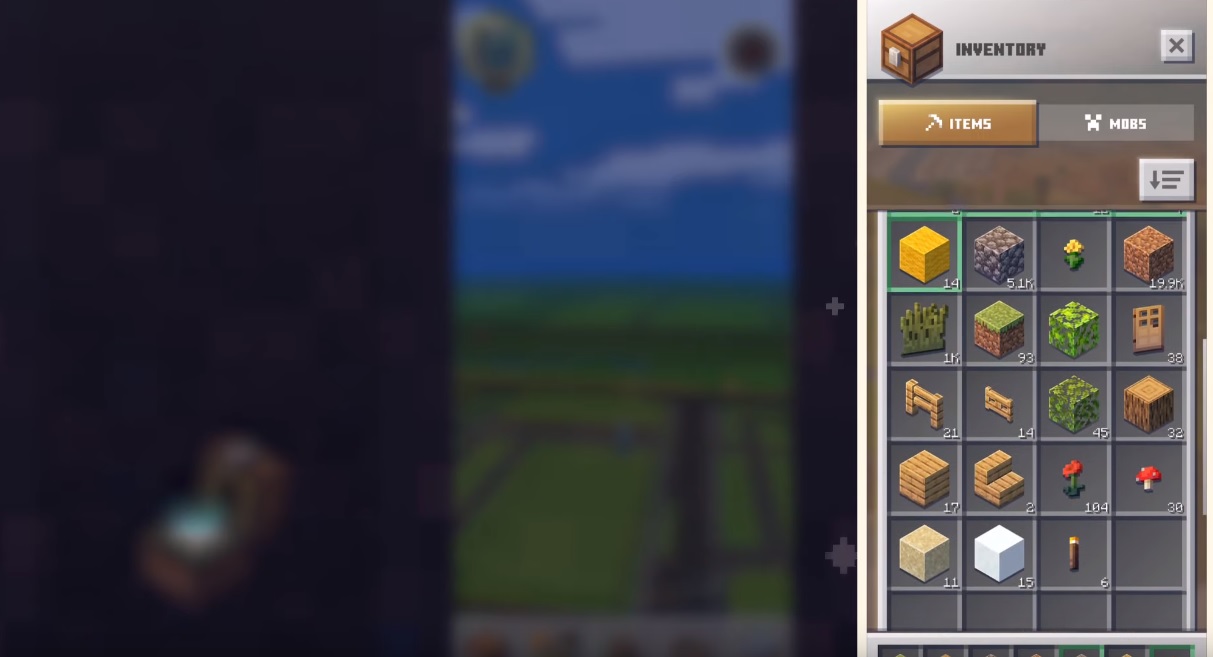 Minecraft Earth is another intriguing AR game that could make waves in the mobile market, similar to what Pokemon Go did a few years back.

It has a similar track, as it’s going to be free-to-play and will arrive on iOS and Android, but the gameplay is fundamentally different. Instead of catching things you’re going to create objects, and go on adventures that are akin to RPGs. It sounds pretty great on paper, and soon enough the impressions, like spice, will flow.

In a new video update, the development team claims that the closed beta for Minecraft Earth is “almost here,” and gives us a fresh look at what’s possible with the game (players are seen building their own model town and using Earth to “play” with it). If you’re interested, you can register here.