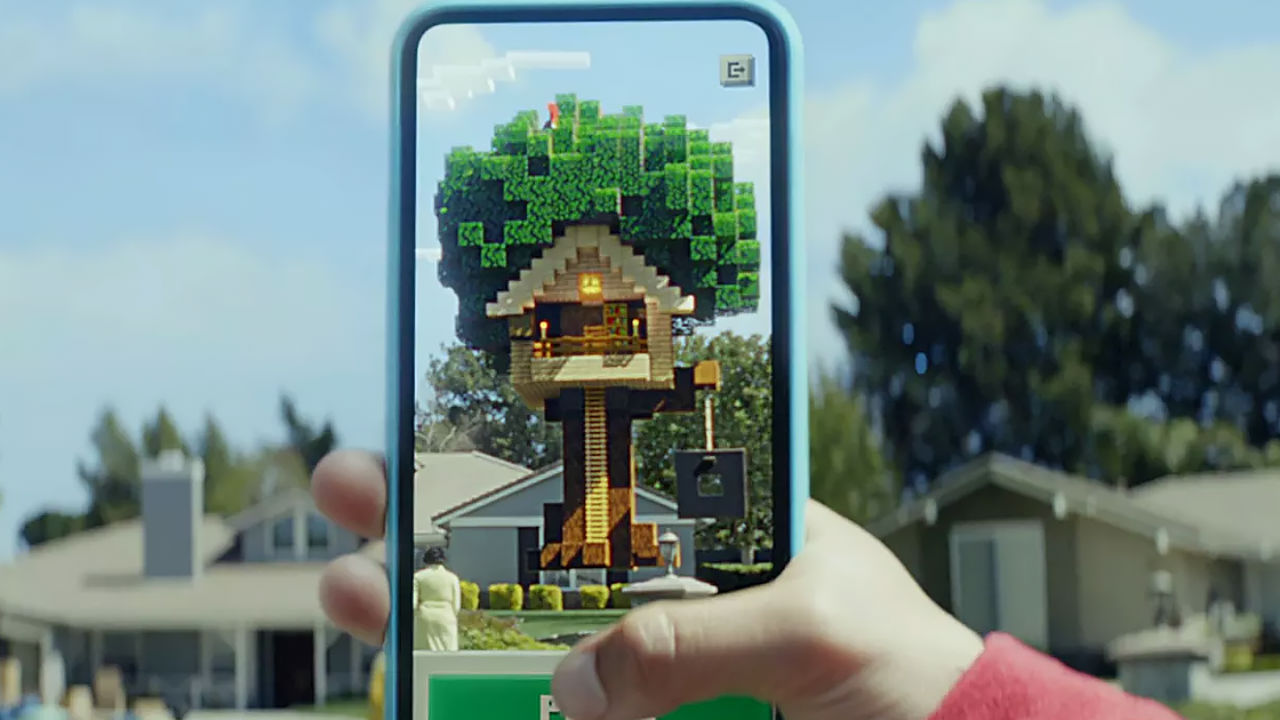 Where have all the AR games gone? Oh, they’re either region exclusive, in development, or named Pokemon Go.

While I’m still waiting for the localization of Yo-Kai Watch Go and Dragon Quest Go (which is evidently doing very well in Japan), we’re getting Minecraft Earth very soon. How soon? December soon! But for the time being, certain regions of the world can enjoy an Early Access event of sorts.

The first events will be held on Saturday, November 16, in New York City (Hudson Yards – a shopping district), London (Queen’s Walk – same idea along the River Thames) and Sydney (Campbell’s Cove – a waterfront area near the Opera House). From there more events will pop up in those locations from November 23-24, then November 30-December 1 at 10AM-7PM local time.

What happens after that? The global launch of Minecraft Earth sometime in December. Good luck if you happen to live in one of those locations!