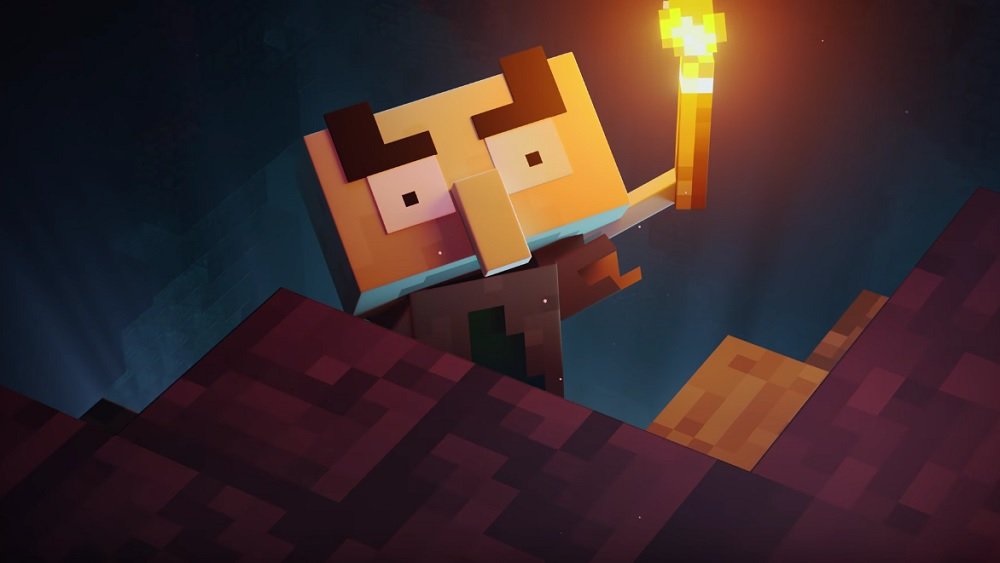 Mojang has released the opening cinematic for its fun-looking dungeon-crawler set in the cubic fantasy world of Minecraft. Minecraft Dungeons, which launches in the second quarter of 2020, will see a party of box-headed heroes band together to overcome the forces of evil.

The cinematic tells the story of a outcast Illager who stumbles across a lost artifact offering them untold power. Returning to their village as an almighty sorcerer, the man once laughed out of town is now a monster, capable of commanding armies of men and monsters and bringing about destruction and havoc at will.

In Minecraft Dungeons, up to four players will guide their custom heroes through an array of forests, castles and dungeons – gathering loot and engaging in combat with the evil beasties roaming the land – on a quest to stand face-to-face with the all-powerful Arch-Illager . A Diablo-style game set in the Minecraft universe sound like a pretty fun co-op venture, and fans of Minecraft and the dungeon-crawling genre in general might want to keep an eye out for this neat-looking title.

Minecraft Dungeons is expected to release on PS4, PC, Xbox One and Nintendo Switch in spring 2020.