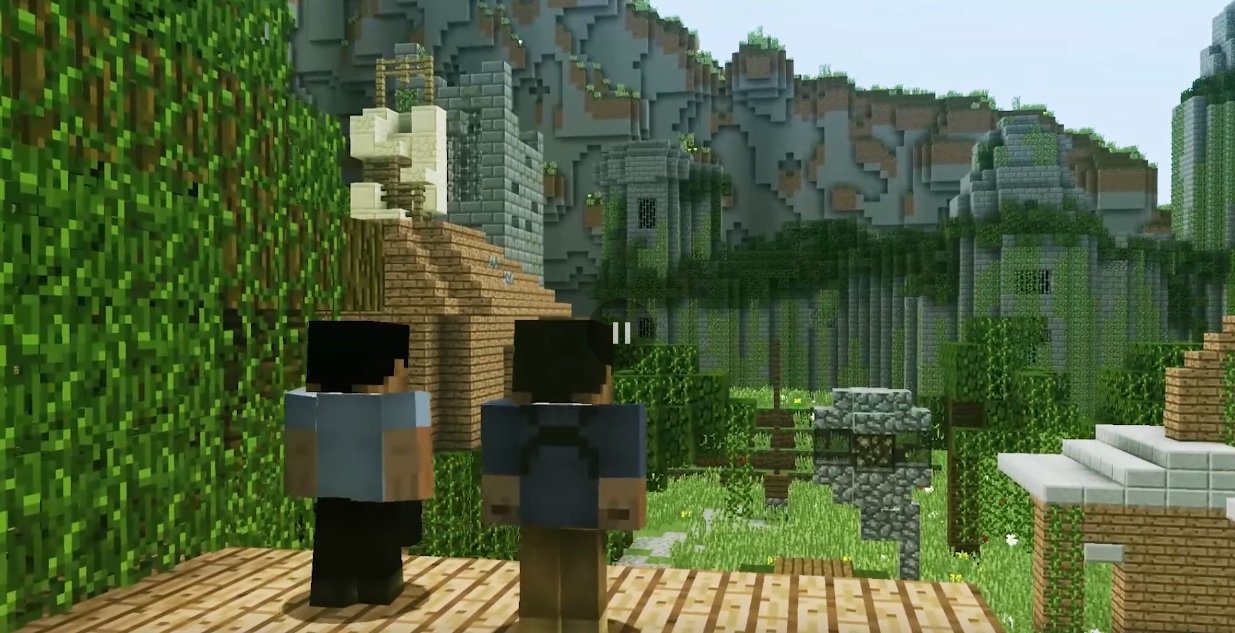 It’s not off the table

As I sat down to speak with Rog Carpenter, Executive Producer for Minecraft’s console branch, I wanted to know one thing immediately — now that they’re under Microsoft’s umbrella, how open is the team to working with other publishers? Pretty open, as it turns out.

In addition to a massive amount of support from Nintendo directly for the Mario Mash-Up pack for the Wii U version of Minecraft, the team is in “constant” communication with just about everyone. “We talk to all the major players, and we have a back and forth with them, so there’s no real barriers in place. In fact, we’d love to tackle a property like Uncharted for Sony next, or even Gears for Microsoft…we’ve looked at doing both of those things as Mash-Ups.

So the Minecraft team is seemingly the hope diamond in the rough of the console wars, but what about cross-platform play on consoles? Carpenter was a little less enthusiastic about that, but according to him, they’re always looking at it: “We go with what our fans want, and obviously, that’s been asked many times. So we know there’s limitations there on a technical level and on a publisher level, and other developers we’ve talked to have said the same thing. Our mission is to make Minecraft as open as possible, which is what the Windows 10 and mobile editions are doing, so we’ll continue to monitor the situation as it unfolds. For now, nothing is definite.”

While he wouldn’t comment on the situation directly, the ball really is in Sony’s court. Microsoft, the IP holder in this case, is willing to have cross-platform console play. It took them forever to decide this and many eager Japanese developers have been spurned in the process, but it’s something that can happen now. “Maybe Mojang and 4J will be the ones to finally break down that wall?” I asked. “Maybe, maybe,” is all I got with a laugh.