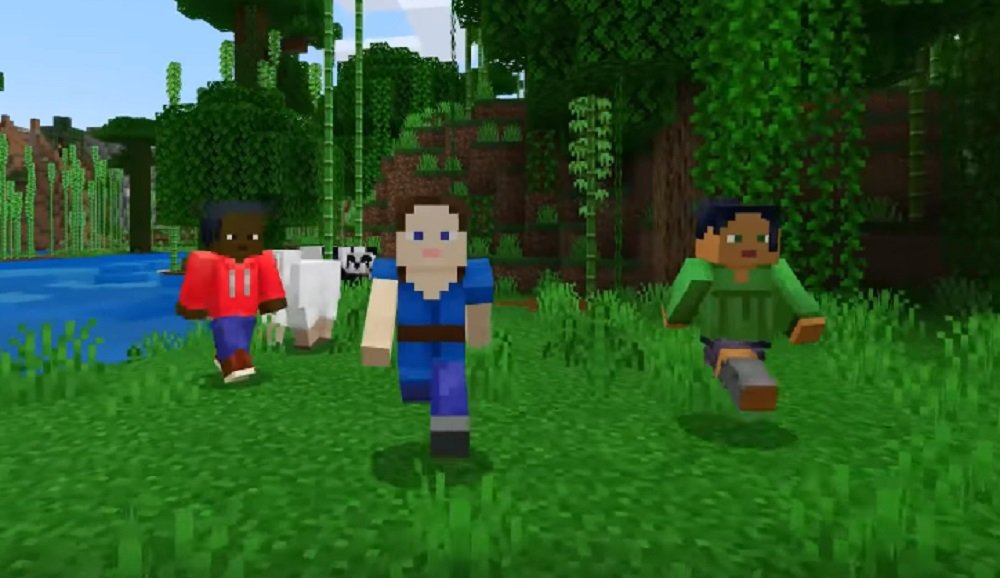 It’s taken some time, but the PS4 port of globally-popular build-’em-up Minecraft will be updated to the “Bedrock Edition” tomorrow, finally allowing the same cross-play features that the Xbox One, Nintendo Switch and mobile editions have been enjoying for almost two years.

When PlayStation first rolled out its own cross-play capabilities, the brand drew ire from fans for not teaming up with its contemporaries on games such as Minecraft and Fortnite, coincidentally two of the biggest games in the world. Although Sony would eventually relent and allow cross-play for Fortnite, (along with other major releases such as Rocket League and Call of Duty: Modern Warfare), PS4 owners would remain locked out of the global Minecraft party.

Once the free update goes live, PS4 Minecraft players will be able to play, build and interact with users on PC, Xbox One, Nintendo Switch and mobile, further widening the community and no doubt increasing the game’s global reputation. It should be noted that, speaking with Eurogamer, Microsoft confirmed that PS4 players will require a Microsoft or Xbox login in order to use the crossplay feature.