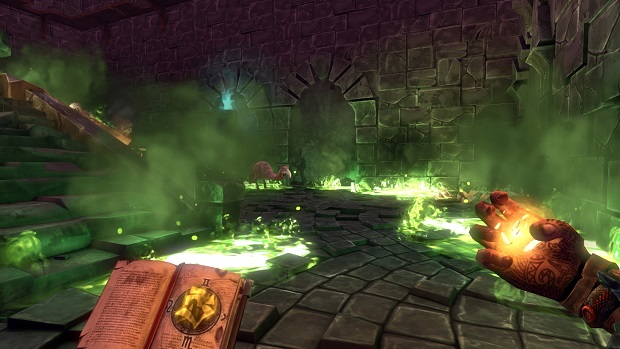 Get your roguelike on without relying on luck

Inspired by the classics Hexen and Heretic, Ziggurat is a dungeon-crawling FPS that features procedurally-generated scenarios and encounters. However, Milkstone states that Ziggurat is not a “pure” roguelike, but it does contain many of the features that we are familiar with, such as level-ups and permadeath.

According to the developer, what differentiates it from other roguelikes is that your combat skills will be the most important factor in advancing through the game. Leveling up and randomly-generated content are there to increase variety and make each playthrough different; not to make the game a dice roll or an unbearable grind.

From what I’ve seen, Ziggurat looks exceptional. As a fan of both the games that inspired it and of modern FPS roguelike games such as Terrible Posture’s Tower of Guns, I’m looking forward to giving it a shot.