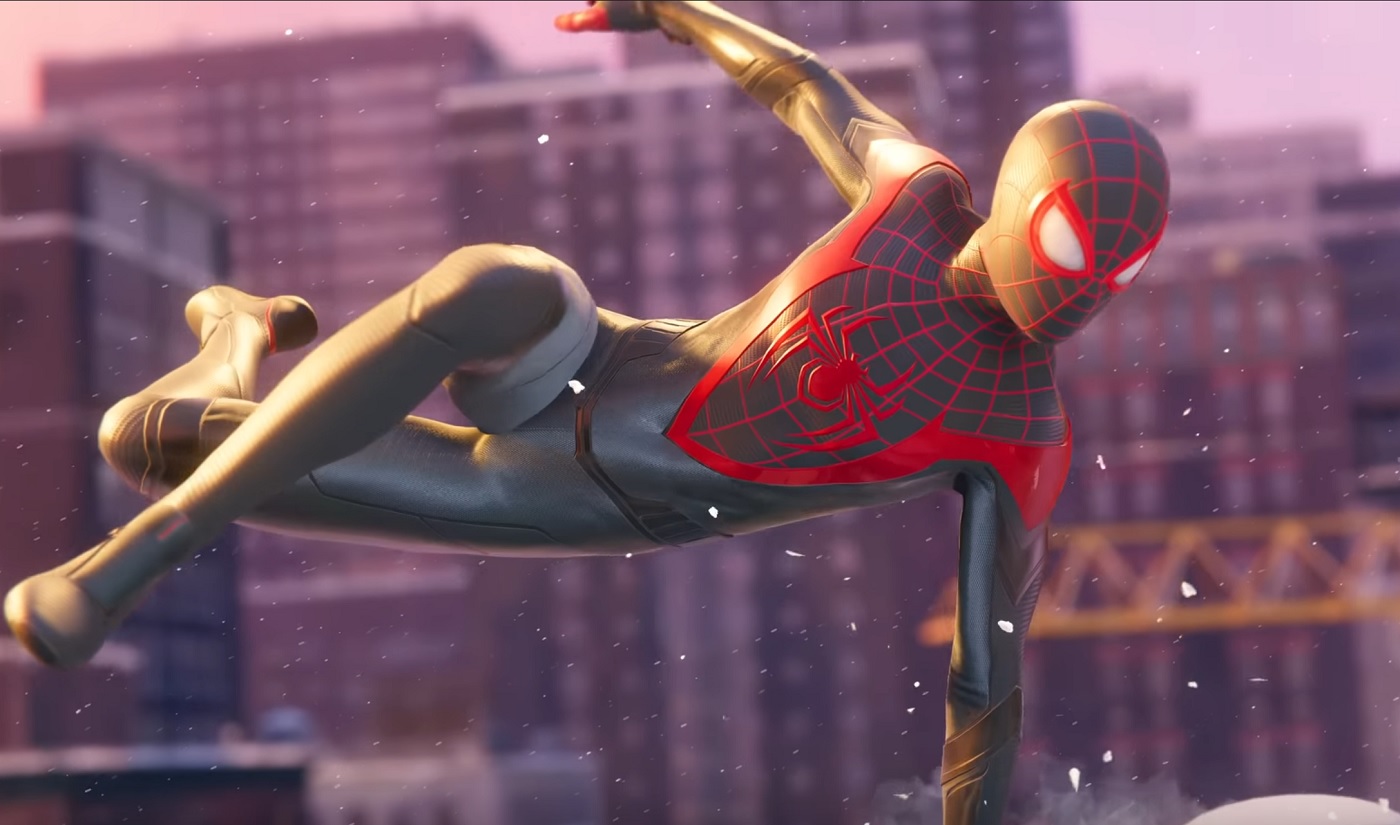 Anybody call for a web-slinger?

Sony Interactive Entertainment and Insomniac Games have released a short trailer teasing the arrival of Marvel’s Spider-Man: Miles Morales on PC. The new port of the smash-selling PlayStation title will come wall-crawling onto Steam and Epic Games Store platforms sometime this fall.

Released in November 2020 as a PS5 launch title, The Marvel’s Spider-Man pseudo-sequel follows the adventures of young Miles Morales, who is forced to step up his game as Your Friendly Neighborhood Spider-Man when his home district of Harlem is severely threatened by the collateral damage of a war between greedy capitalists and a violent criminal element, led by the malevolent Tinkerer. Having only just discovered his calling as Spider-Man, Morales is pushed to hit the ground running in order to save his community from annihilation.

Much like its beloved predecessor Marvel’s Spider-Man, Miles Morales was celebrated by both video game and comic-book fans for its authentic replication of the Spiderverse and its popular cast of characters. Critics praised the follow-up’s slick and engaging gameplay, fluid combat, and improved range of side-missions and activities. This new port will represent the latest in an increasing catalog of PlayStation titles that are making the leap to the PC platform — a library that also includes games from popular Sony franchises including Uncharted, God of War, and Horizon Zero Dawn.