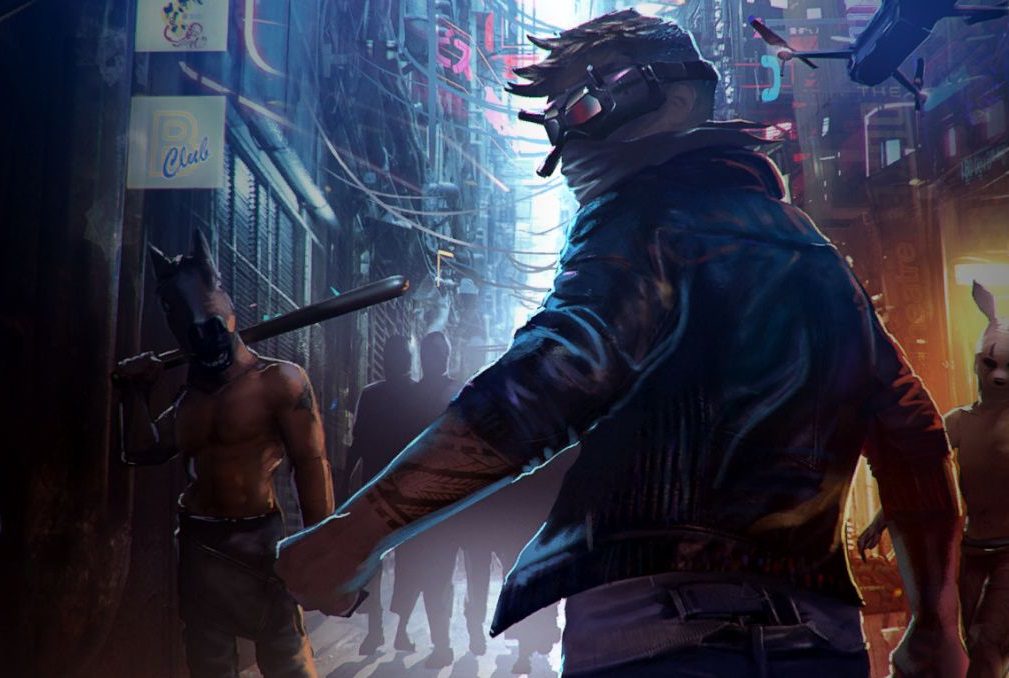 Movie-style melee is the work of a single developer

During last night’s Gamescom Opening Night Live presentation, we were shown some awesomely hard-hitting footage from unique-looking brawler Midnight Fight Express, which is currently in the works for PS4, PC, Xbox One, and Nintendo Switch platforms with a scheduled release window of summer 2022. Check out the violent chaos below.

All the work of a single developer, Poland’s Jacob Dzwinel, Midnight Fight Express will combine the hard-hitting close-combat of modern action movies with a unique isometric perspective and a litany of suspiciously familiar locations and characters. Influenced by the violent and brilliantly choreographed carnage of Hollywood, the adventure will feature very accessible but intricately deep combat, as players unlock and master new skills, abilities, and maneuvers across a range of different fighting styles, while bagging cosmetic items en route in order to stay fashion-forward in the midst of the melee.

While the brawler genre is definitely going through something of a pleasant renaissance at the moment, Midnight Fight Express looks to be bringing something distinctly unique to the table. The debut trailer was undeniably impressive, and beat-’em-up fans would do well to keep this low-key production high on their list of anticipated releases.