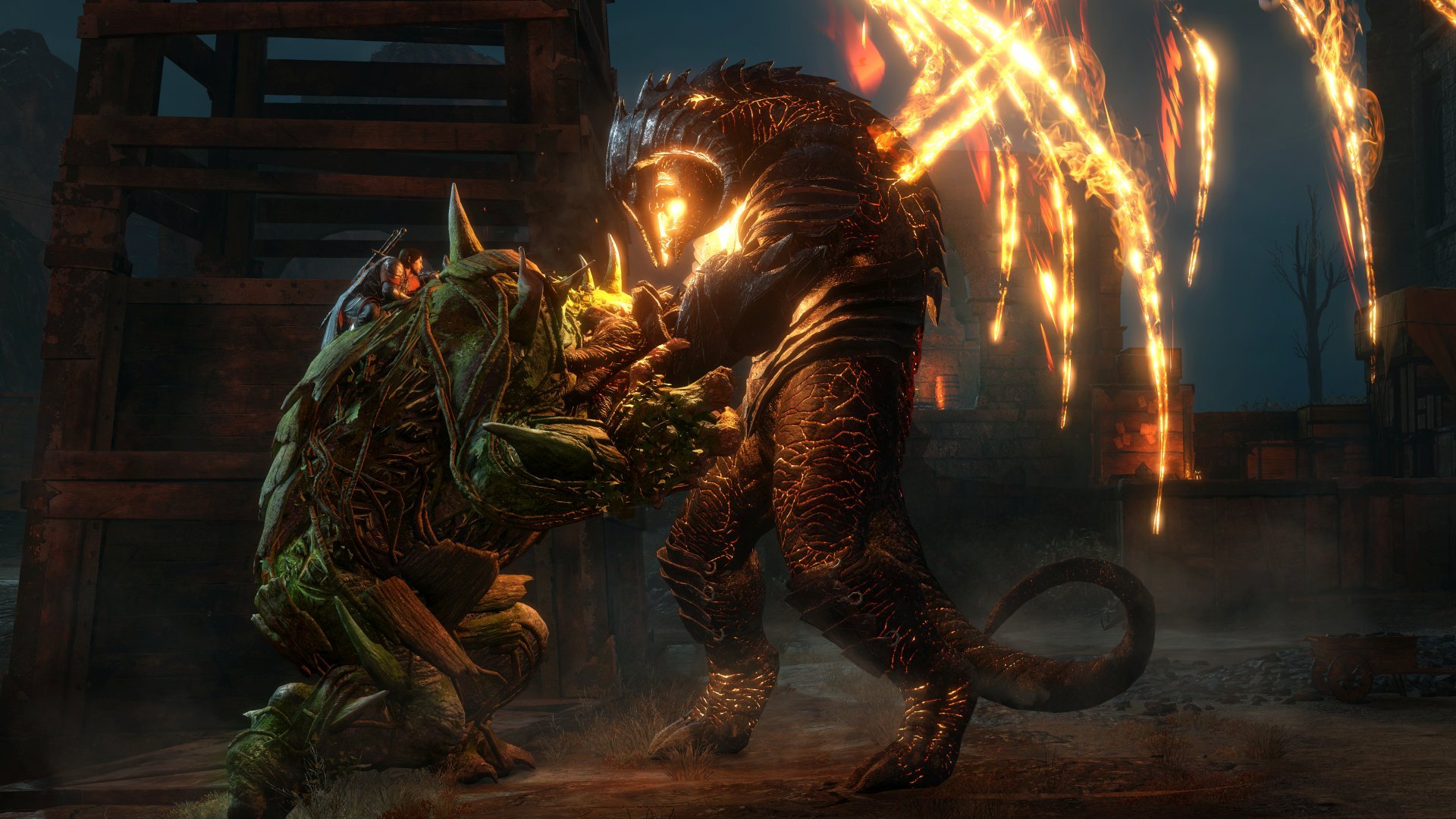 $55 if you were to buy them individually

Middle-earth: Shadow of War, an already big game, is going to get even bigger in the coming months. That’s how the triple-A content machine is built.

Warner Bros. has outlined the four planned expansions for Shadow of War. It’s two story add-ons and two additional tribes. Here’s WB’s description of each, with an awful lot of Tolkien-sounding words:

It’s worth noting that the two tribe add-ons really do seem to represent more of the base game. Shadow of War has seven tribes in it; these expansions push it up to nine. It’s the story DLC that seems like the true variation on what’s already in the game.

Separately, none of this comes particularly cheap. The two tribe add-ons and Blade of Galadriel are all $15 each. Desolation of Mordor is $20. That comes to $65 for all of the announced DLC.

However, there’s a well-tread cost-cutting technique. WB is offering a $40 expansion pass, which represents a $25 savings over buying the DLC a la carte. (The Gold Edition of Shadow of War also comes with this, as it retails for $100 instead of the usual $60.) Keeping Mordor safe is an expensive undertaking no matter which way you hack it.