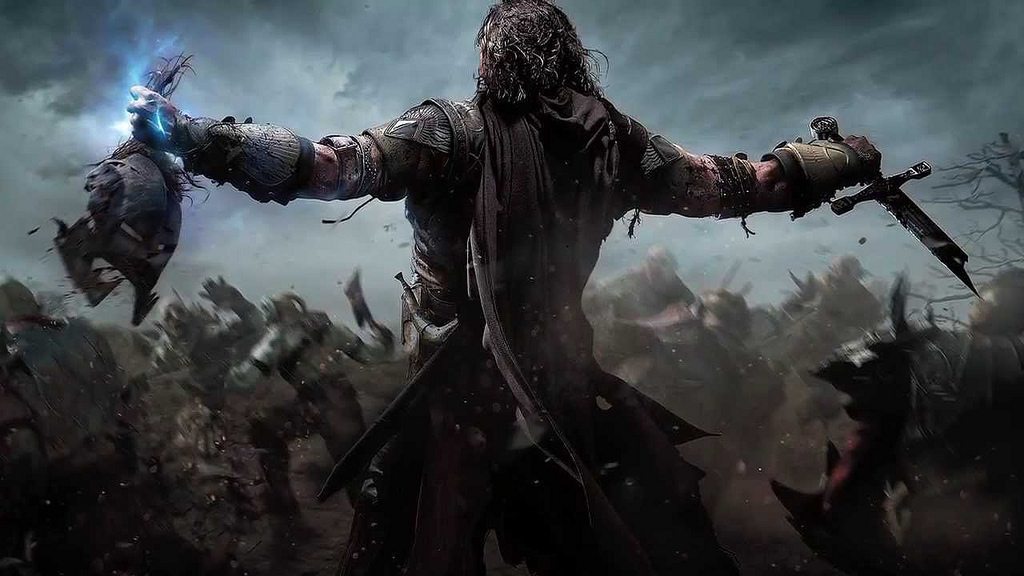 One does not simply use one form of in-game currency

Warner Bros. Interactive has announced that their sequel to the critically acclaimed Middle-earth: Shadow of Mordor is bringing with it the one vital feature missing from the previous game: purchasable loot boxes.

In the odd but not surprising news, made on the WB forums, it was announced that Shadow of War will feature “The Market” wherein orc-slayers can purchase Loot Chests and War Chests with Mirian, an in-game currency, and Gold umm.. another in-game currency, both acquired through tasks such as completing quests, destroying gear and decapitating monsters. Naturally, the chests will also be purchasable by buying in-game gold with real-life gold.

Loot Chests will contain gear of varying levels of rarity, as well as XP boosts to fast progress Talion through the Tolkien slaughterhouse. War Chests will provide you with more followers for your orc army, somewhat negating the point of the game’s excellent “Nemesis” mechanic, which allows you to amass followers through subterfuge and assassination. 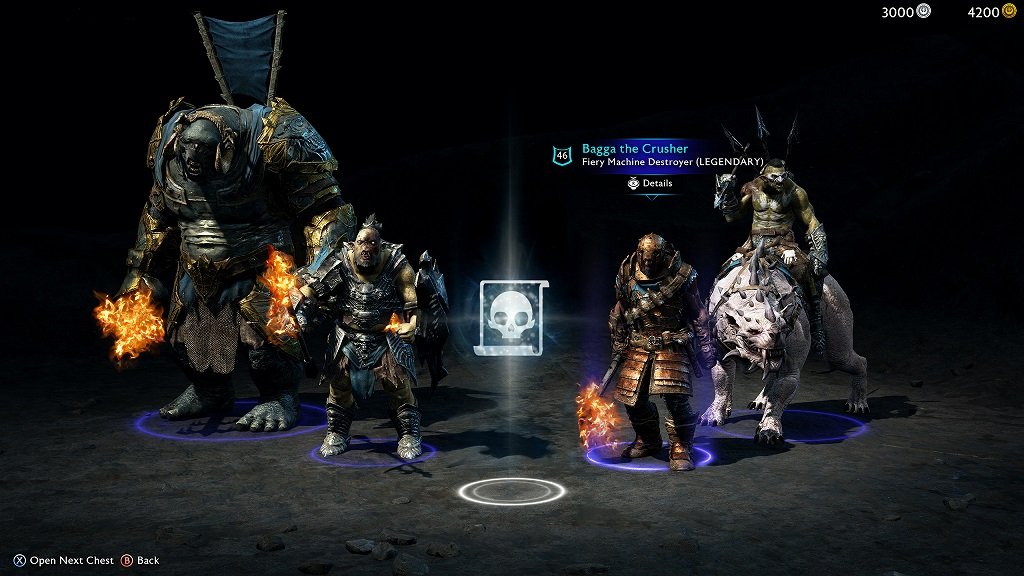 If I sound cynical about this it’s because I am. I believe it’s not only wholly unnecessary, but also detrimental to the well-established structure of the previous game, particularly the ability to simply “buy” orcs for your army. However, this is mere opinion, it’s not like there’s an axe at my neck forcing me to stump up for these microtransactions.

We’ll see how well the new loot system implements itself into Middle-earth: Shadow of War when the game launches on PS4, Xbox One and PC October 10.