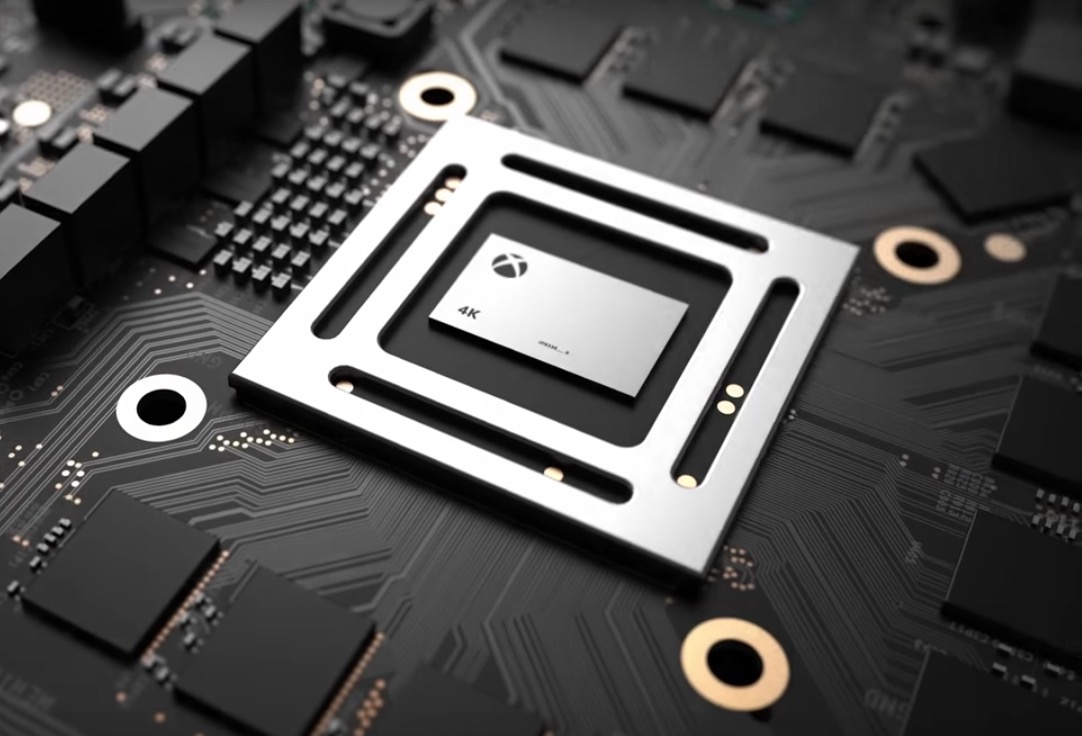 We need to know more

Scorpio sounds great but its existence doesn’t exactly inspire confidence for those who are interested in the Xbox One S. Why should they invest now when a far superior product was just revealed? Are they going to feel like their new Xbox One S is suddenly obsolete in a year’s time when Scorpio (presumably) releases?

We put that question to Microsoft in a behind-closed-doors presentation/interview with group program manager Jeff Henshaw. When asked if he thought Scorpio’s existence might cannibalize sales of the Xbox One S, Henshaw made it clear that Microsoft wasn’t here to talk about Scorpio this year.

“We are super excited about the response that Scorpio has had from the industry, and we’re thrilled to be taking a leadership role in creating the world’s most powerful console,” Henshaw told us. He continued “At this E3, we’re really focused on telling the world and sharing the exciting news about Xbox One S. The response to that has been incredibly exciting and I think that it’s going to be super well-received. As I mentioned earlier — especially among Xbox 360 players who have been thinking about upgrading — they now have the perfect path at the perfect timeframe.”

When asked to specify who he thought the target audience for Scorpio was, Henshaw told us “We are focused today about talking on Xbox One, not talking about Scorpio. We’ll have more to share about Scorpio later on. Everything that we’re sharing about Scorpio is in that video we showed.”

What we learned about the Xbox One S seemed promising. Henshaw informed us that the smaller console combined with an internal power source isn’t a cause for concern with regard to airflow and overheating. He said that the Xbox One S had been tested for millions of hours, and that isn’t an issue that popped up. Henshaw also told us that the Xbox One S can be oriented vertically, a nice callback to the Xbox 360. And, it’s allegedly more powerful than the original Xbox One.

All that’s to say that the Xbox One S doesn’t look to be a poor investment now for everyone. It appears to be a fine console. But, buyer’s remorse could be a very real problem in a year for anyone who wants the best that Xbox has to offer because the Xbox One S won’t be the best for long.

Henshaw ended the meeting by saying “This year is the best possible time to be an Xbox One gamer.” I’m not convinced that’s true. There are options, sure, but it’s also divisive and confusing. Microsoft’s coyness is a big reason why. You couldn’t fault anyone if they held out another year until Microsoft is actually ready to talk about the Scorpio.

Filed under... #E3#Interview#Xbox One X