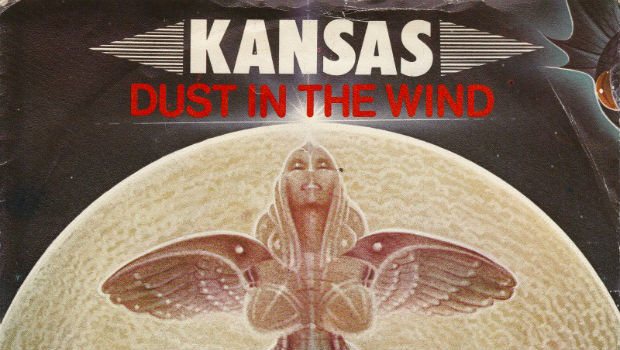 Remember last year when Microsoft said it was rebooting Phantom Dust? Me neither!

It’s been a while since we’ve heard about the project, but now we have some juicy details compliments of creative director Ken Lobb in a recent podcast. It’s obvious that the reboot will be of the JRPG variety, but the goal is to make it “30 hours.”

Lobb says that the story is one of the original’s strengths, and it deserves to be retold to a bigger audience. The new Phantom Dust will also not hide the fact that it’s an arena or card-based game so people don’t feel the sting of the bait and switch.

The pricing model is still undecided. The Killer Instinct piecemeal idea was thrown around, since gamers won’t want to take a “sixty dollar risk.”