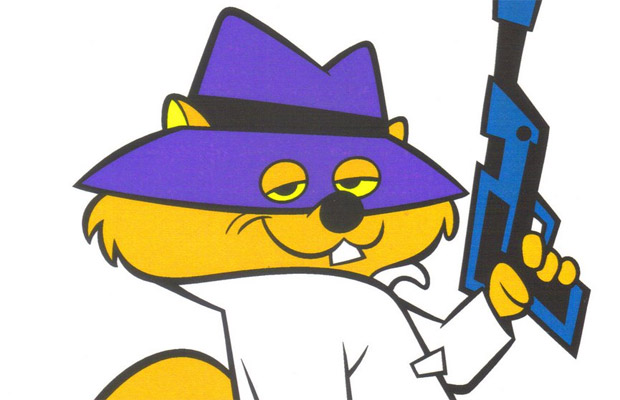 It was originally going to happen this month

Word got out that Microsoft was at one point going to announce the next Xbox this month at an event, but The Verge is reporting that this supposed reveal is now on for May. Tech writer Paul Thurrott suggests the tentative date as being May 21, which the outlet believes to be accurate.

Sources indicate that the event will revolve around initial console details and Microsoft’s strategy for Xbox in 2013. I quite like the notion of getting a first look prior to E3 so we have time to digest the information before coming back with the big questions at one of the year’s biggest shows.

This current generation, I primarily played console games on Xbox 360, only toward the end of the cycle moving over more to PlayStation 3. With everything we’ve been hearing about Sony’s new console and everything Microsoft has (and hasn’t) said, for me, the ball is most certainly in the latter company’s court.

Microsoft planning Xbox event for May [The Verge]