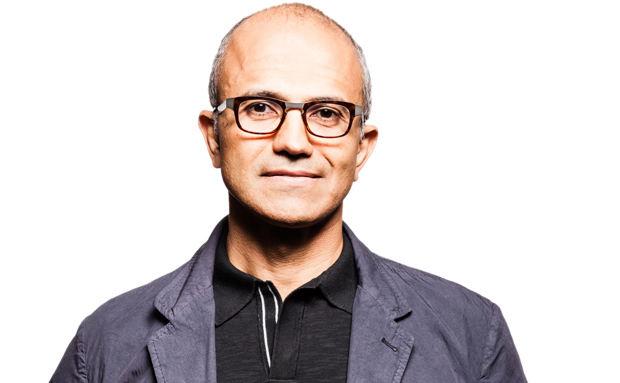 Microsoft has named its new chief executive officer following Steve Ballmer, who announced his intent to retire once a replacement was found back in August. He’s now out and Satya Nadella, the former executive VP of Microsoft’s Cloud and Enterprise group, has taken his place as CEO.

“Having worked with him for more than 20 years, I know that Satya is the right leader at the right time for Microsoft,” said Ballmer. Additionally, founder and chairman of the board of directors Bill Gates has taken on a new role as technology advisor to better “[support] Nadella in shaping technology and product direction.” As a result, John Thompson will become the new chairman.

“Satya is a proven leader with hard-core engineering skills, business vision and the ability to bring people together,” said Gates. “His vision for how technology will be used and experienced around the world is exactly what Microsoft needs as the company enters its next chapter of expanded product innovation and growth.” Also, he’s got some sick glasses.