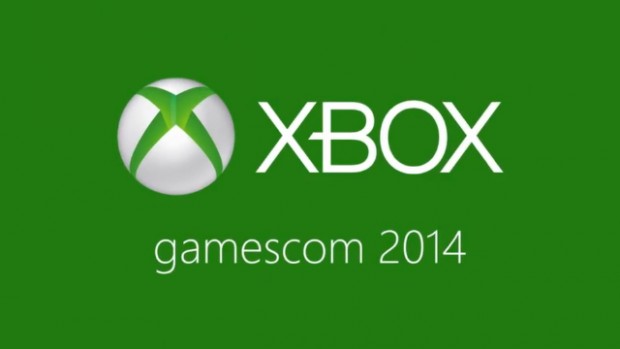 Except for that Tomb Raider thing

Microsoft’s press conferences often leave me with cranial damage from head-to-desk impact, but their gamescom 2014 presser felt pretty okay to me. I’m excited to see Microsoft making an attempt to partner with more indies. After their poor policies left them with a bad name among the independent development community, it seemed like the PlayStation 4 had substantially more launch content than its rival in the form of indie ports.

In retrospect, with it becoming clear that Rise of the Tomb Raider is not as exclusive as they made it out to be, I’m quite miffed. During the conference, any games that were only timed exclusives, had clear visual and spoken indication of the stipulation. We’ve been getting more clarification that Tomb Raider is maybe just a prolonged timed exclusive, but the language used in the presentation was pretty obviously meant to make us think Rise of the Tomb Raider would only be on Xbox. That’s messed up.