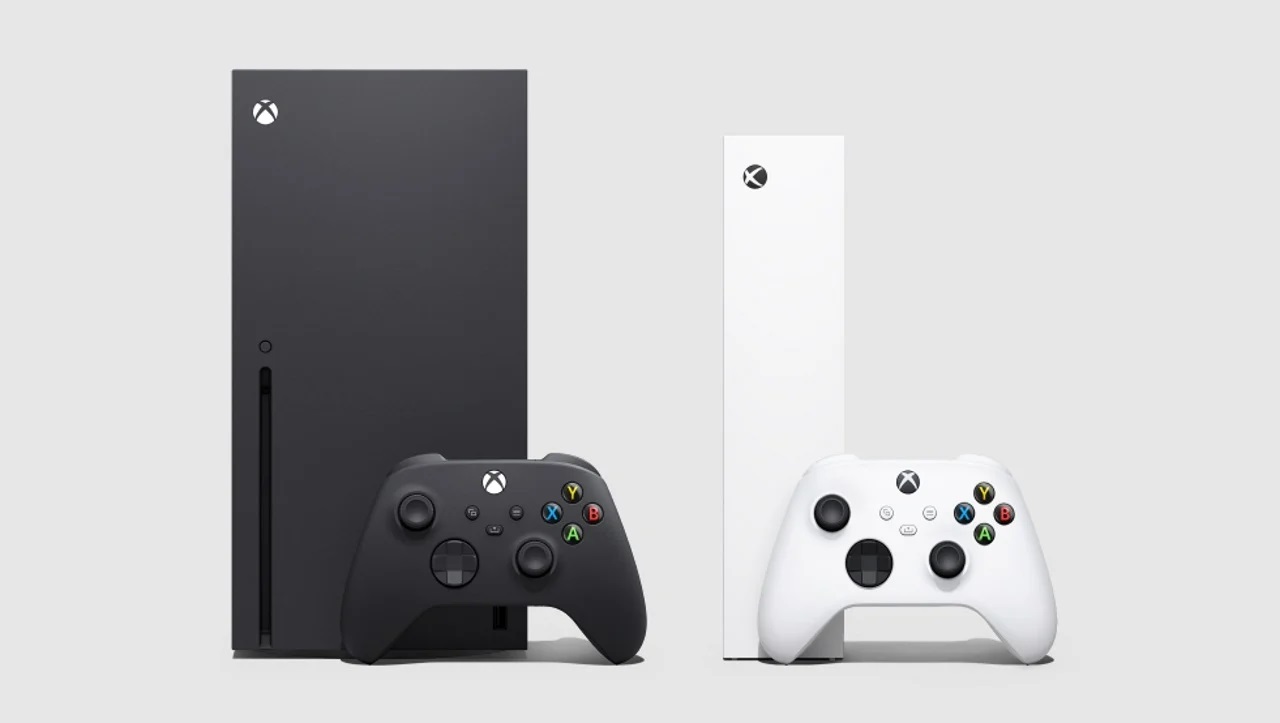 Xbox manufacturer Microsoft has confirmed it’s bumping up the price of its major first-party games. The tag on a new major Xbox game in 2023 will be going from $60 up to $70.

IGN broke the news that Microsoft’s major, built-for-Xbox Series games are seeing a tick up to $69.99 USD. Regional pricing may differ, though specifics have not been outlined yet.

A spokesperson told IGN that the price reflect “the content, scale and technical complexity” of the games. Titles seeing the bump will still be available on launch with Xbox Game Pass.

This $70 price point will apply to some of the Xbox heavy-hitters for the new year, including Forza Motorsport, Redfall, and Starfield.

The price of the game

Xbox head Phil Spencer said in October that he did think the company would, at some point, have to raise prices “on certain things.” The price point was going to stick headed into the holidays, but once we’re into 2023, that will see the tag finally shift.

It’s a bump that several other companies have already made, too. PlayStation has hiked its prices up to $70 for its blockbuster first-party games, and publishers like Ubisoft have made similar moves. Others, like Capcom, haven’t made the shift.

This comes amid a move to hike the price of hardware, too. Sony has also increased the price of the PlayStation 5 in select regions. And on the VR side of things, the Meta Quest 2 saw a price hike earlier this year.

Microsoft declined to comment to IGN about any potential console price increases.

Frequently, the rising cost of development has been cited as a factor in price increases. But as those initial tags go up, it certainly does make Xbox Game Pass seem like a good offer.