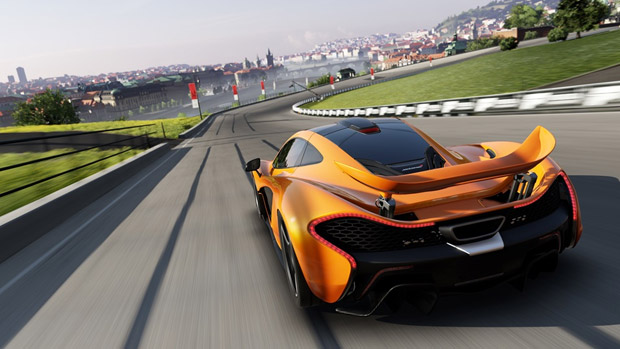 With all of the talk of always-online requirements and the like leading up to today’s event, this is the story I’ve been waiting to hit all day. Speaking to Kotaku about the newly-announced Xbox One, Microsoft Studios corporate VP Phil Harrison says that the console will need to be connected to the Internet every so often, “depending on the experience.”

Continuing: “For single-player games that don’t require connectivity to Xbox Live, you should be able to play those without interruption should your Internet connection go down. Blu-ray movies and other downloaded entertainment should be accessible when your Internet connection may be interrupted. But the device is fundamentally designed to be expanded and extended by the Internet as many devices are today.”

Asked about how this would impact single-player titles, Spencer said he believes the user would need to go online with their console at least once per day.

Xbox One games will come with a unique redeemable code which will require Internet access to activate and as part of this setup, the software you purchase will be installed from the disc to your system’s hard drive. While the redemption process links the titles to your Xbox Live account, anyone playing on the same Xbox One as you won’t have to pay for a second copy.

However, once the code is used, the disc essentially becomes a paperweight should you attempt to share with a friend, for instance. “The bits that are on that disc, you can give it to your friend and they can install it on an Xbox One,” said Spencer. “They would then have to purchase the right to play that game through Xbox Live.” Full price for a new title, that is.

Interestingly, Microsoft will implement a system of digital used game sales. “We will have a solution — we’re not talking about it today — for you to be able to trade your previously-played games online,” he explained. Keeping consumers’ money in the ecosystem. How devilish.

“We know there is some confusion around used games on Xbox One and wanted to provide a bit of clarification on exactly what we’ve confirmed today. While there have been many potential scenarios discussed, today we have only confirmed that we designed Xbox One to enable our customers to trade in and resell games at retail.

Beyond that, we have not confirmed any specific scenarios.

Another piece of clarification around playing games at a friend’s house — should you choose to play your game at your friend’s house, there is no fee to play that game while you are signed in to your profile.”

The fact that someone as high up as Phil Spencer would make such remarks suggests to me that there is truth to what he’s saying, but Microsoft would rather nail down its specific wording for these hot-button issues. Or maybe, just maybe, things aren’t as dire as they appear.