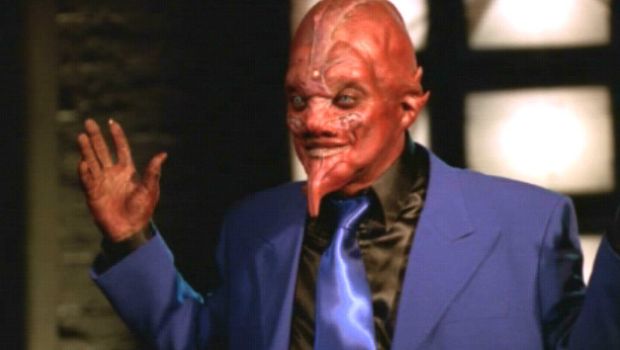 Vague Microsoft doesn’t know why we misunderstand its vague statements

Microsoft, by way of mouthpiece Major Nelson, has criticized reports on its Xbox One used game policy as “inaccurate and incomplete,” seeming to miss the fact they’re based entirely on Microsoft’s own statements — which have themselves been inaccurate and far, far from complete.

Reports are inaccurate and incomplete? Whose fault is that, Microsoft? In the days following the Xbox One reveal, Microsoft’s representatives have floundered and flustered, seeming to lack a unified statement for a topic an idiot should’ve known would come up. The company’s been contradictory and noncommittal for days — of course reports are going to reflect that.

Nelson’s statement absolutely does not help, either. These ambiguous non-comments are just adding to the obfuscating noise that has been the past week of quasi-information. Clearing up inaccuracies by saying more of the things that led to any inaccuracy isn’t exactly a way to get an accurate message out there, folks.

I’m shocked Nelson called this a clarification. The only thing it clarifies is that Microsoft has a pathological need to talk directly out of its arsehole.