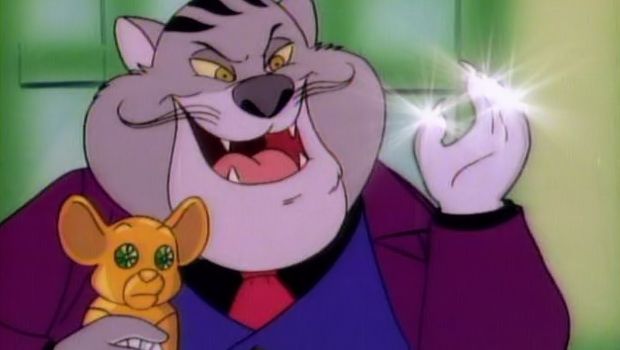 Mattrick … you’ve got to stop

Microsoft’s Don Mattrick is at it again, defending Xbox One in such a way that ensure I’ll never get a vacation if he keeps it up. This time, Lil’ Donny claims the Xbox One is cheap at $499, with Microsoft being way too generous with its offer.

“It’s a lower number than some of the analysts had forecasted,” he told Bloomberg, when asked about the price.  “We’re over-delivering value against other choices I think consumers can get. Any modern product these days you look at it [and] $499 isn’t a ridiculous price point. We’re delivering thousands of dollars of value to people, so I think they’re going to love it when they use it.”

He added that Microsoft is “really making the living room your center of fun for your family,” because before Xbox One came along, our family used the f*cking bathroom.

Once again, Microsoft seems to be jumping into every single hole Sony dug in 2005. All we need is for them to take rumble out of the Xbox One controller and call it a “last-gen feature,” and we can complete our score cards!