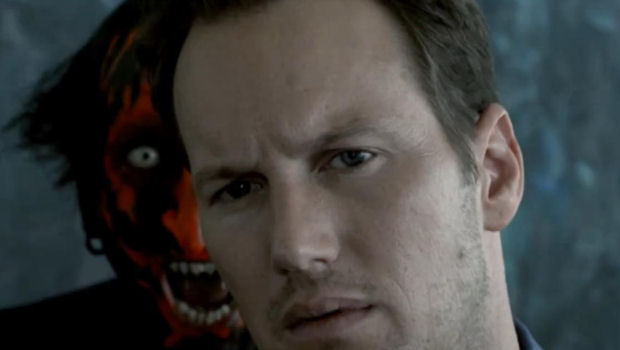 Microsoft has stated that its first-party offerings have been consistently better than those found on the PS3 or Wii, putting the likes of Forza and Fable against such titles as Killzone, LittleBigPlanet and Super Mario Galaxy.

Xbox CFO Dennis Durkin was asked if Microsoft needed to bolster its first party lineup, which has been flagging lately. Durkin was quite unmoved, retorting with: “I would ask you to go and look at some of your data, just to compare first party performance over the course of this lifecycle, because I think our first party performance in terms of quality bars and units per title this shift has been superior to our competition’s.

“But certainly we think first party is an important tool and you can’t dispute titles like Forza, which has consistently come out on a repeated cadence and sold multi-million units. You can’t dispute things like Fable, which again, on a very consistent pace, has come out and sold 2 and 3 million units a pop. And now new titles, like Kinect Sports, which has come out and sold over 3 million units. So we are, not only building existing IP and incubating around titles like Halo and others, but really building new IP in new areas.”

So there you go, folks! Having bugger-all to show at E3 but a bunch of on-rails Kinect crap is the sign of a healthy gaming console because Fable sold a lot of copies last year. Yippee!