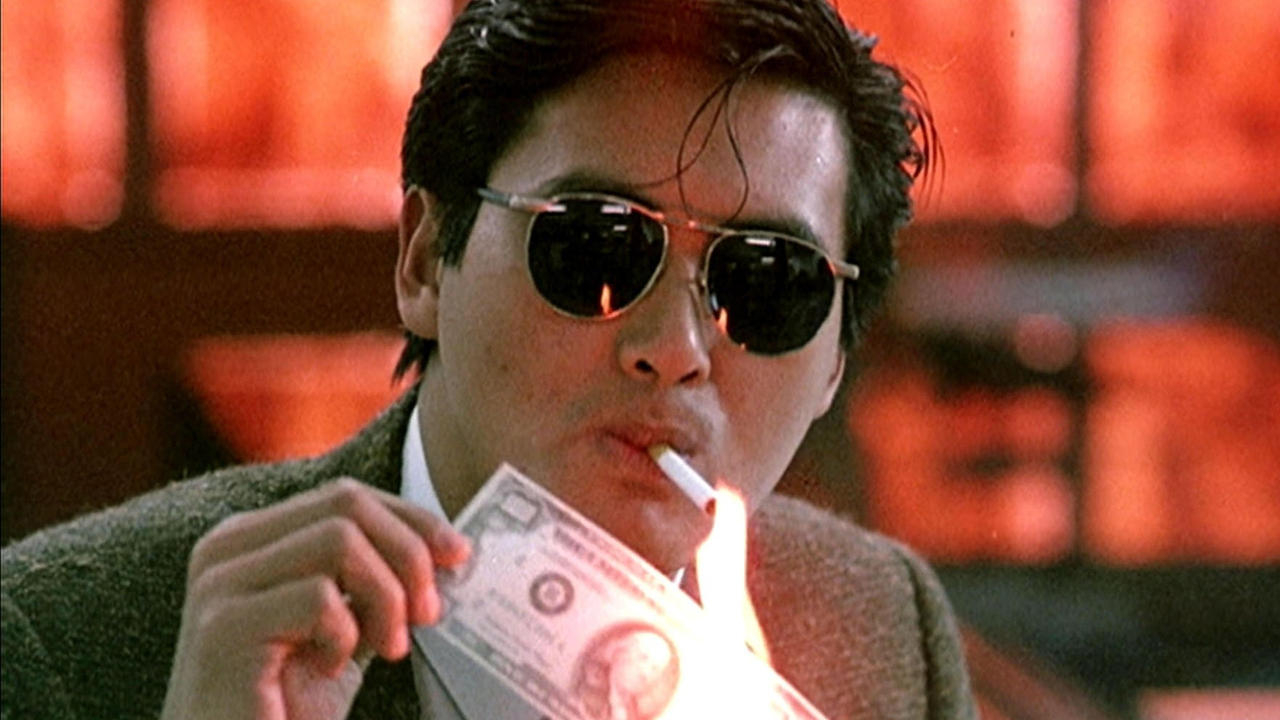 But they probably will, at least in multiplayer

While Microsoft has been mostly mum on its souped up new Xbox One, Project Scorpio, ahead of E3 next month (except to say that there are “no issues” and it’s coming this year), Twitter has granted us one tidbit: Microsoft won’t mandate games run at the same framerate between Xbox One and Scorpio.

Someone on Twitter said there was “fps parity” between Xbox One and Scorpio in multiplayer, intimating that Xbox One owners would be “holding back” people who plonk down cash on the nicer model.

Xbox engineering lead Mike Ybarra replied, “No, there isn’t,” adding, “This is up to the developer to choose, for their games, what they want to do.” Ybarra loosed an addition tweet, writing, “Developers are free to choose how they use the power of Project Scorpio for games. We have no requirements limiting framerate or fidelity.”

So don’t blame Microsoft if you have the same disgusting framerate in multiplayer as the unwashed poors. Unfortunately (for the disposable-income-havers), you probably will, just not via Microsoft mandate. Microsoft Studios boss Shannon Loftis commented on the question, noting, “Developer choice, but as a developer I would bet no one chooses different framerates for mp games ever.”

Filed under... #Hardware#multiplayer#Xbox One X