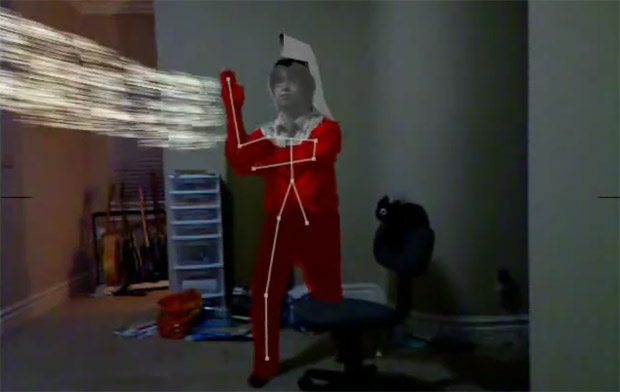 There have been all sorts of crazy uses for Kinect outside the realm of Xbox 360. You might be wondering if and when Microsoft will step up to officially support the motion-control device on PC. At CES 2011, BBC got what will likely be the best answer for some time to come.

According to Microsoft CEO Steve Ballmer, the company will “support that in a formal way in the right time.” Not a total non-answer, I suppose.

He also commented that Microsoft intends to “move beyond gaming to include the world of socialization, of movies, of TV, of music. And we’re trying to make the whole experience accessible to everybody in the family — not just the traditional gamer.”