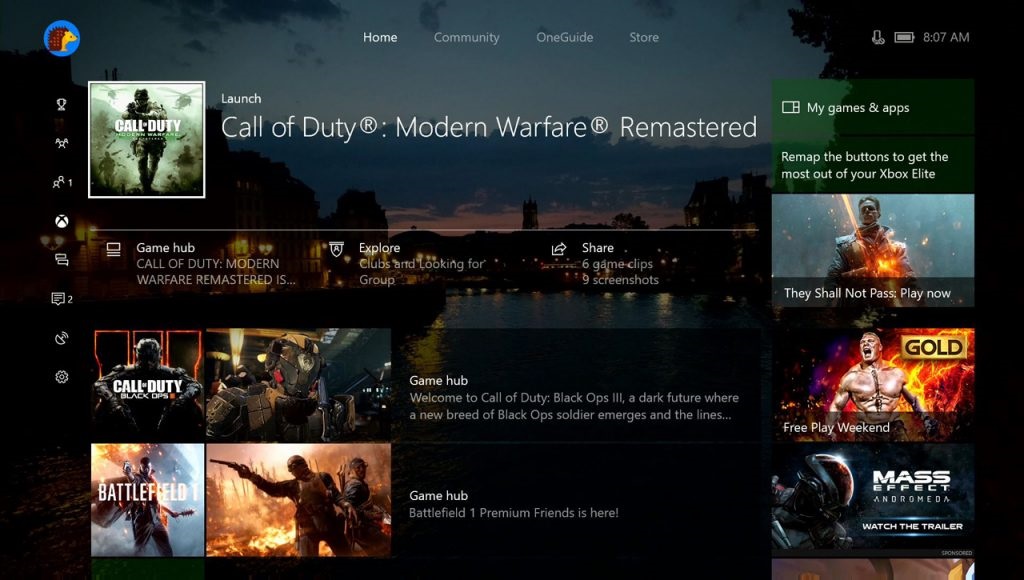 Coming at some point this year, Microsoft will be launching a “Career” system for gamer profiles that will follow you around through all of your activities on Xbox. This new effort is meant to reward people, such as esports players, who stick with a single game for longer periods of time with rewards for their Xbox Avatars (a system I’m sure most of you forgot about). You’ll be able to obtain levels, prestige your rank, and even get loot crates with cosmetic items through various quests that will be available.

This new system also seems to take play time into account, so if you’ve logged 500 plus hours on Rocket League like a certain editor at Destructoid, you’ll now be able to brag about it better on your profile. To be clear, this whole initiative won’t replace achievements, but supplement them better for people who don’t actively hunt gamerscore.

This reminds me a lot of what Valve did with Steam profiles. While achievements are just as convoluted to access on Steam as on Xbox One, there are other ways you can “level up” and unlock cosmetic things like profile backgrounds and badges. It makes for a cool little initiative to actually play games you’ve purchased instead of just shoving everything into an infinite backlog.

That being said, I wish I could figure out how to even find my avatar on Xbox One. I’ve only changed it on my PC or 360.