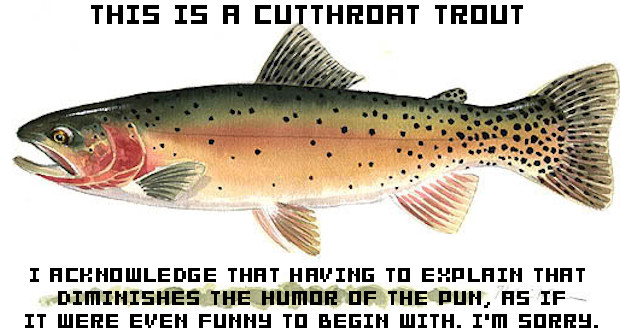 You might view Microsoft as a ruthless, vindictive, take-no-prisoners kind of company, willing to sink to all sorts of lows in order to take on its rivals. However, you would be an insensitive, judgmental cur if you were to conclude such horrid things. Microsoft’s the good guy, really!

“We don’t make decisions about your game’s content,” explains Xbox Europe’s Ben Board, talking about how MS deals with third party developers. “We’ll give you reasoned advice, but what you do with it is up to you.

“And we’re not so blinkered to ignore that you work on other platforms too — yes, we want the Xbox version to be the best, but we know that you take pride in the quality of all your SKUs, and we won’t give you advice that undermines that.”

See? They won’t tell a developer to ever do something that might harm the PlayStation 3 or Wii. They might write you a big fat check so you don’t give your game to them for the next twelve months, however.