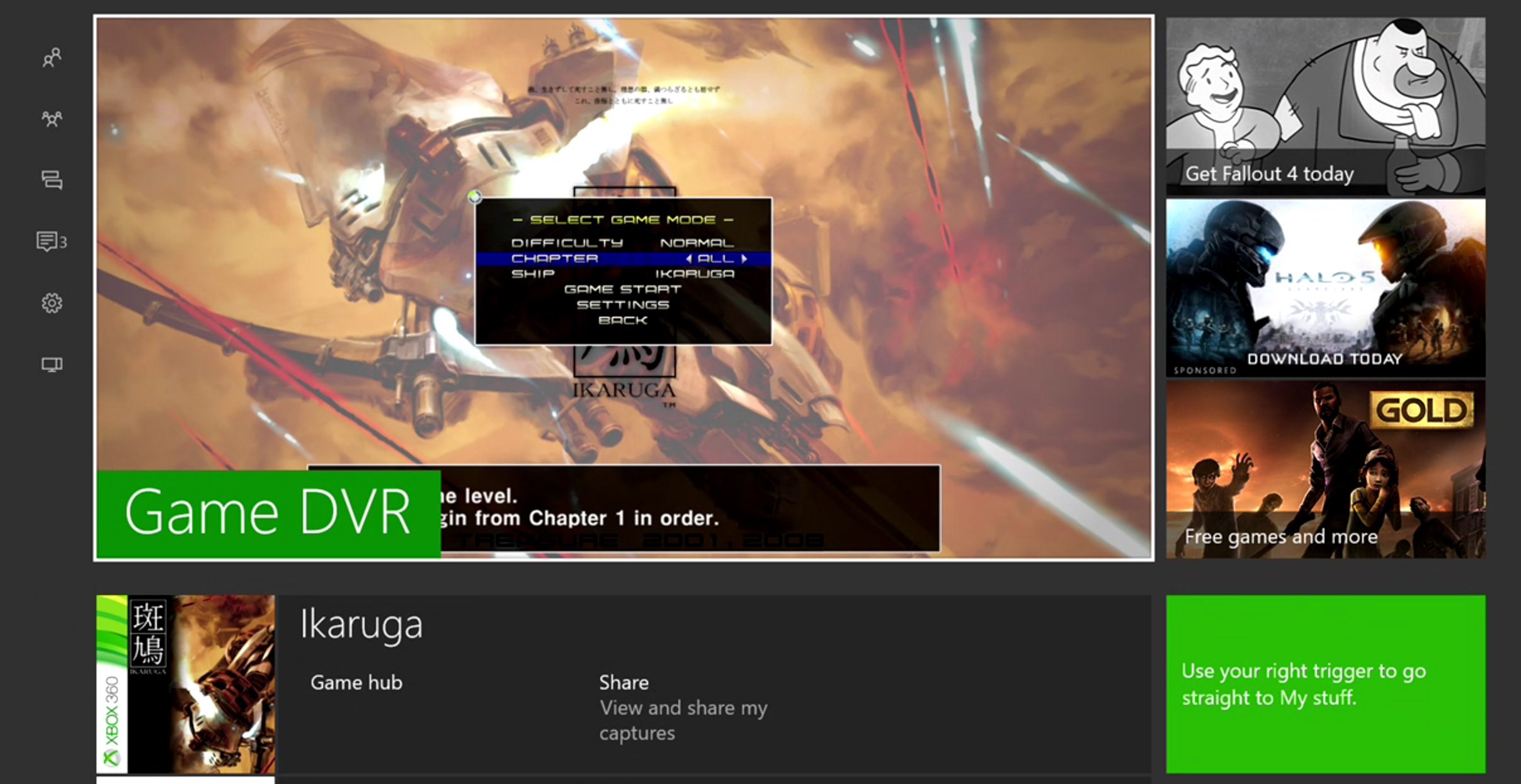 As I’ve said many times, Microsoft’s Xbox 360 backward compatibility feature on Xbox One is pretty awesome. It’s been very smooth so far, with one caveat — you need to purchase Xbox 360 titles online, or on the actual 360 marketplace. Right now, you can’t actually buy legacy content on the Xbox One.

Given how well Microsoft’s online storefront works it’s not that big of a deal, but it would be nice to see one day. Thankfully, Phil Spencer has confirmed that it is in the works, noting on Twitter that they’ve “heard this request” and that they are “working on a solution.”

While there’s no excuse for Microsoft’s horrible DRM-laden strategy out of the gate, competition is a good thing, and I’m glad they’re still in the console market to some degree.