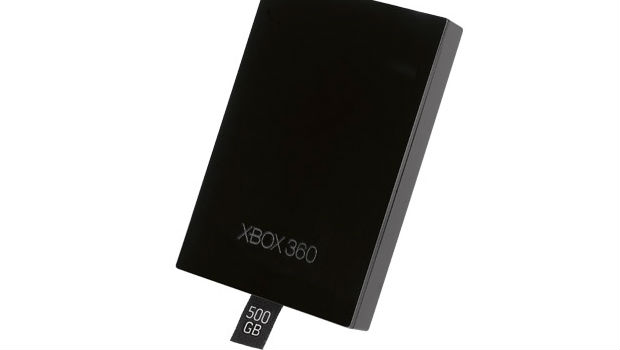 Microsoft has revealed a new accessory for the Xbox 360 — the 500GB Hard Drive. Yep, that’s 360, not “One,” as the prior generation is getting the upgrade here.

It’ll cost $110 for the privilege, although no release date outside of “soon” was given. I don’t know how many of you are still aiming to upgrade your 360, but you might be able to sell your old HDD and nab this one on the cheap at some point.