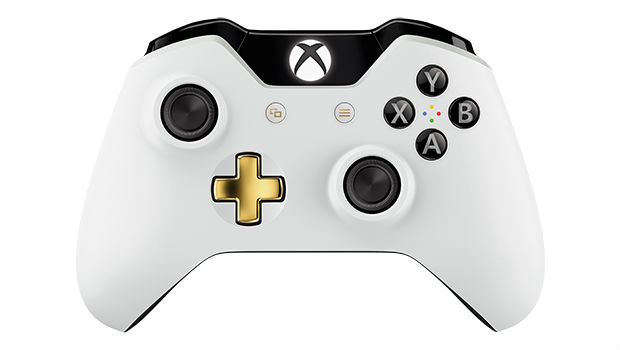 Microsoft has announced the new Xbox One Elite Bundle, which will come with a 1TB Solid State Hybrid Drive and an Xbox Elite Wireless controller. It’s priced at $499, on sale in November at GameStop and the Microsoft Store. While the HDD is easy enough to upgrade on your own, I’m in the market for an Elite controller later this year due to the sheer number of upgrades present.

In other news, an Xbox One Special Edition Lunar White Wireless Controller (pictured) will be on sale in “late September,” exclusively at GameStop for $64.99. It is not the Elite model. I can live without that one.