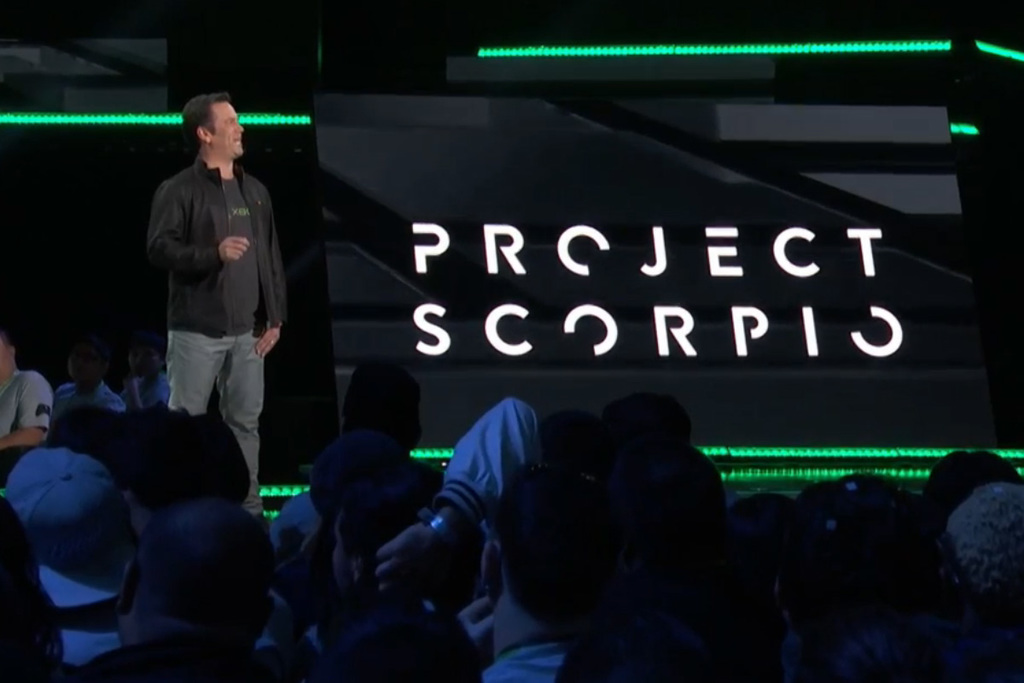 Microsoft closed its E3 press conference with an announcement that’s going to drive the future of Xbox for years to come. There’s a new Xbox One coming and it’s more powerful than the one that launched in 2013.

Project Scorpio is the next step for Xbox. Phil Spencer took the stage and said that he believes it’ll be the most powerful console in existence. It has 8 cores, 6 teraflops of GPU power, and is capable of rendering at 60hz. One of the most important realizations from this reveal is that Project Scorpio supports 4K video.

Also confirmed was that Xbox is working on virtual reality. Project Scorpio has the resources necessary to push VR. Microsoft didn’t go into specifics such as whether it’s teaming up with a company like Oculus or working on its own headset.

Phil Spencer closed the show by saying that the most important thing for Xbox is that it has “moved beyond generations.” Whether on the original Xbox, Xbox One Slim, or Project Scorpio, Xbox games work anywhere. Obviously Project Scorpio is the most capable of that trio. We’ll see for ourselves when Project Scorpio releases in holiday 2017.