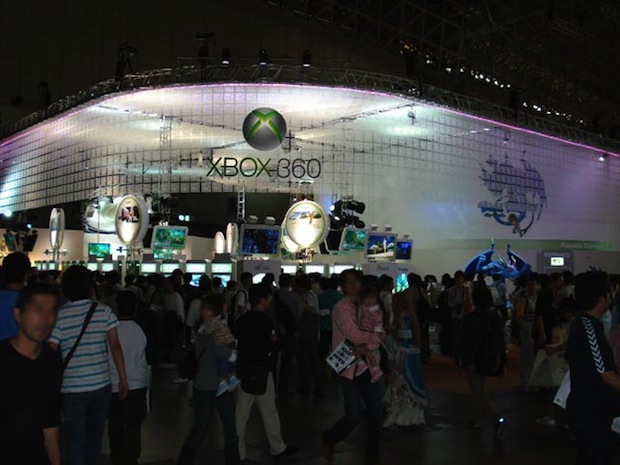 You never know what’s going to come out of a keynote speech. We go to all of them: E3, TGS, gamescom, GDC and more. We’re always waiting for that next big announcement, but sometimes it never comes. The Tokyo Game Show keynotes are usually good, but they’re not that strong in the way of announcements. Back in 2005 Nintendo showed off the Wii Remote for the first time there, but subsequent shows haven’t been as strong. We sometimes get a price drop or a new bundle, and that’s it.

I’m hoping for more from this year’s keynote for TGS 2010, which will be given by Microsoft. The working title is “Xbox 360’s Vision and 2010’s Strategy.” Sounds boring, but there could be some pretty interesting stuff up their sleeves. It’ll likely focus on Kinect.