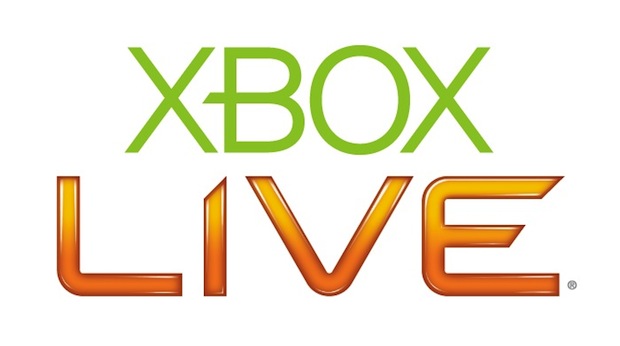 Betting that people want cool and exclusive stuff, Microsoft seems to be on the verge of launching a mysterious “pilot rewards program” for LIVE subscribers. According to Kotaku, the publisher recently blasted e-mails to several Xbox LIVE members, asking if they desired to enter into an “exclusive” program for the opportunity to win “cool stuff.”

The e-mail is purposefully vague. “This is an exclusive pilot rewards program,” it reads. “That means that the people who get in get stuff. Cool stuff. You want cool stuff, right? Sure you do, we all want stuff. Especially cool stuff.”

The e-mail cautions that recipients have until tomorrow — October 22nd — to opt-in, or “the doors close and someone else gets the cool stuff.” But how cool said cool stuff actually is, is anyone’s guess at this point. In fact, we only can guess, take speculative stabs with a long and bloody idea knife, about everything in this e-mail. We’ll do some snooping, but if one of you do enroll, give us a holler will you?