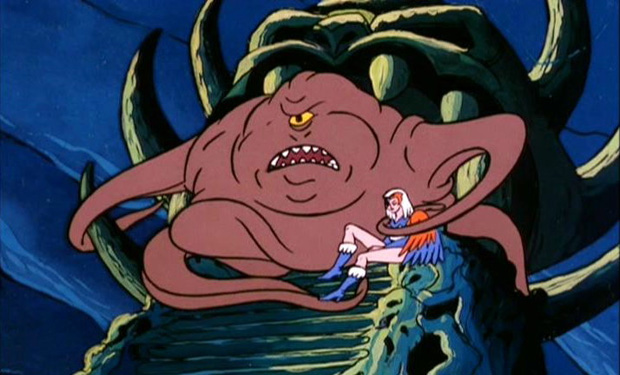 Microsoft has once again spoken about the Xbox One’s player reputation system, revealing that it will begin sending warning messages to some players whose reputations drop from “Good” to “Needs Work” as a result of peer feedback. “The purpose of these communications is to remind players about their effect on the community and encourage them to have more positive interactions,” wrote Xbox Live program manager Michael Dunn.

The next reputation tier down, “Avoid Me,” will result in “reduced matchmaking pairings” as well as the loss of privileges like broadcasting on Twitch.” So if Microsoft sends you a don’t-be-a-dick notification, you’d best listen up or risk being sent to the island of misfits.

Microsoft says the reputation algorithm won’t penalize players “over a few weeks of play,” if that’s a concern of yours. “The system also adjusts for false reports from people that might intentionally report someone of greater skill or for other griefing purposes.”