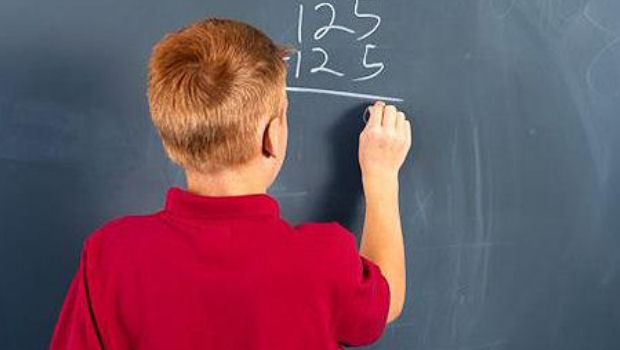 While gamers have argued that $149.99 is too expensive for a glorified EyeToy, Microsoft maintains that not only is Kinect competitively priced, it offers better value than either the Wii or PlayStation Move. In fact, company man Brett Siddons invites gamers to “do the math” when comparing prices.

“What do you need and what do actually have to spend for a two player game for this device versus that device. You actually find that [Kinect] is very competitively priced,” he says. “The camera tracks six people — with two active gamers — you don’t have to buy anything else. I’ll let you do the maths but when you say Nintendo Wii or PlayStation Move you buy this and this, even for a two player games.”

This is unless you use the Kinect/360 bundle, which some commenters pointed out. The bundle is $299.99. That’s still not as cheap as two-player on the Wii. So there.

Oh look, I just did the math.