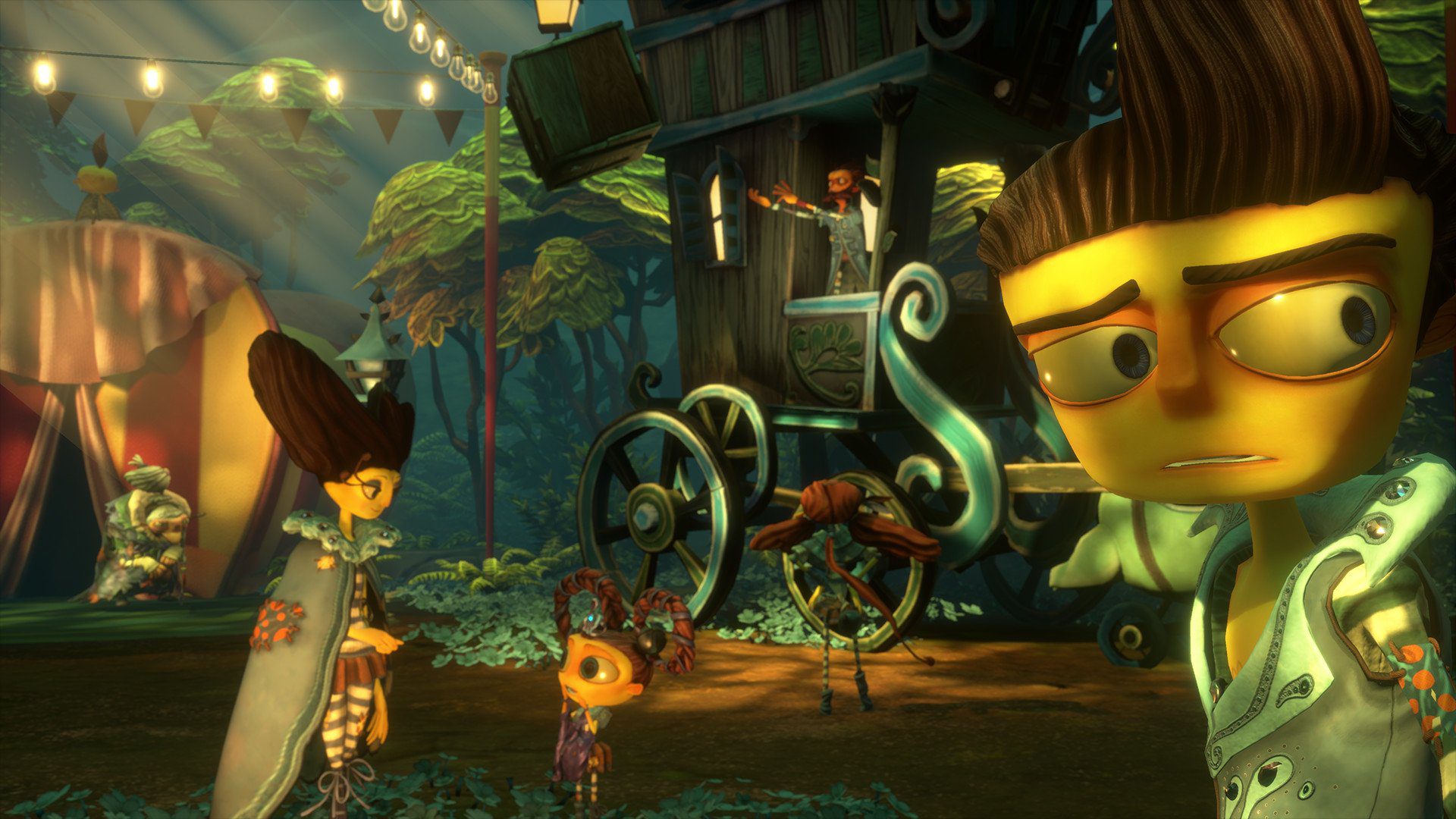 Including Halo Infinite, as we all knew

Microsoft has been vague with numbers for many years now (and will continue to be with the new Series line), but they seem awful proud of how the new generational launch has gone so far.

In a new post on the official Xbox blog, the team notes that “over 40% of people joining Xbox for the first time” are playing on the Series S, which is the new gateway for the Xbox ecosystem. They also note that the Smart Delivery system has been working swimmingly (especially compared to how clunky the process can be on PS5), and that France, UK, and Germany saw “record sellouts” of the Series X/S consoles. Oh, and cloud gaming (Project xCloud) is coming to iOS tentatively in beta form in spring 2021. Once it hits and the exclusives start rolling out, it’ll be a much smoother generation for Microsoft than the last one.

At the end of the blog Microsoft buries what might be the most important bit: a tease of what’s to come on Xbox Game Pass. You can find a list of highlighted upcoming Xbox games below, as well as the more important list of what’s confirmed for Game Pass. The latter bit also gives us a heads-up on timing for some games, like the fact that The Medium, The Gunk, Warhammer 40K: Darktide, Exomecha, and Shredders are console launch exclusives.

We all knew Halo Infinite would be included, but it’s nice to be reminded of games like Psychonauts 2 and The Ascent. After all, it’s easy to forget that Microsoft bought up a ton of studios and now owns Double Fine!