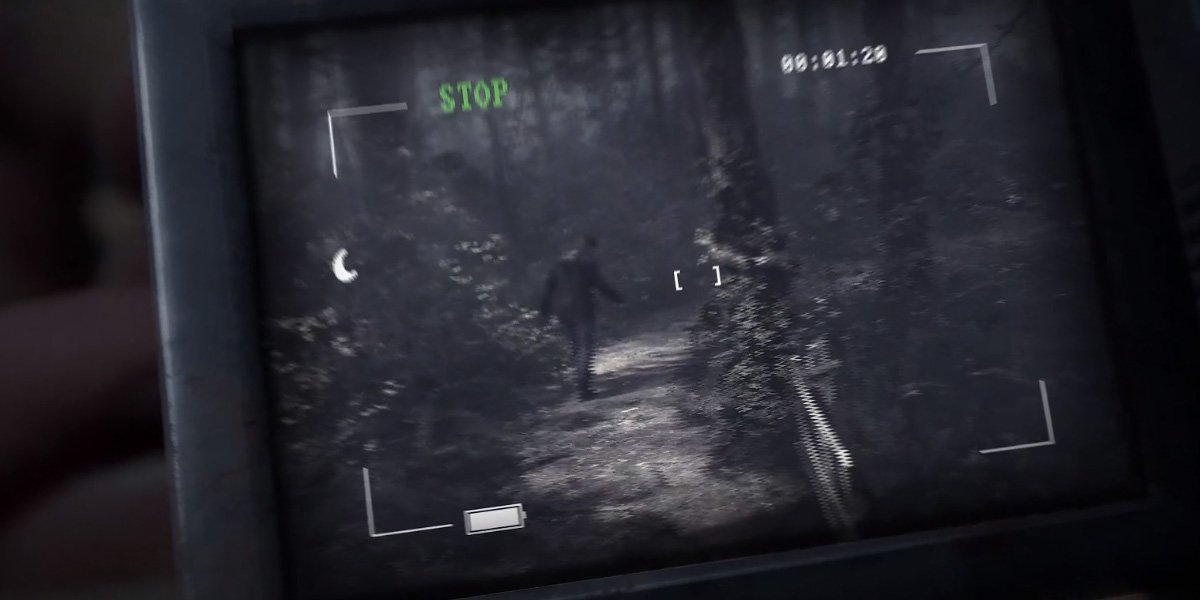 Okay so nice fake out Microsoft.

When the trailer started for the new Blair Witch game (which just got a new flick semi-recently in 2016), I could have sworn it was going to be a Resident Evil 7 side story. Then all of us in the Destructoid staff chat said “Alan Wake?!” but alas, it was not meant to be.

No, Microsoft revealed a Blair Witch game that’s due in the decidedly non-spooky month of August. Walking around woods with a camcorder confirmed!

Blair Witch is due out on August 30, and it will be handled by Bloober Team (Layers of Fear).