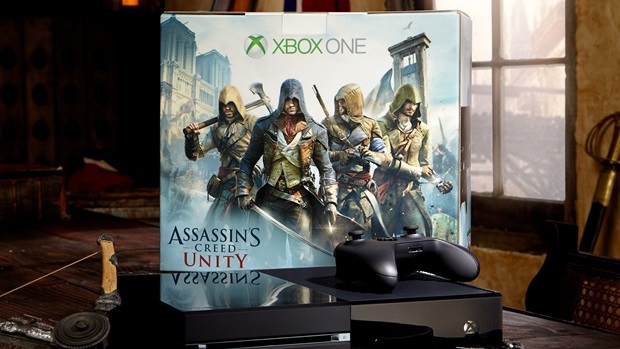 Comes with two games instead of just one

Microsoft’s current strategy for selling as many Xbox Ones as it possibly can is largely to offer a bundle for almost every major release. Sunset Overdrive, Madden, Call of Duty — the list goes on and on. Now, Assassin’s Creed gets added to that list.

There will be two versions of this package available to consumers — the base Xbox One for $399, and the SKU that includes Kinect for $499 which also contains a copy of Dance Central Spotlight.