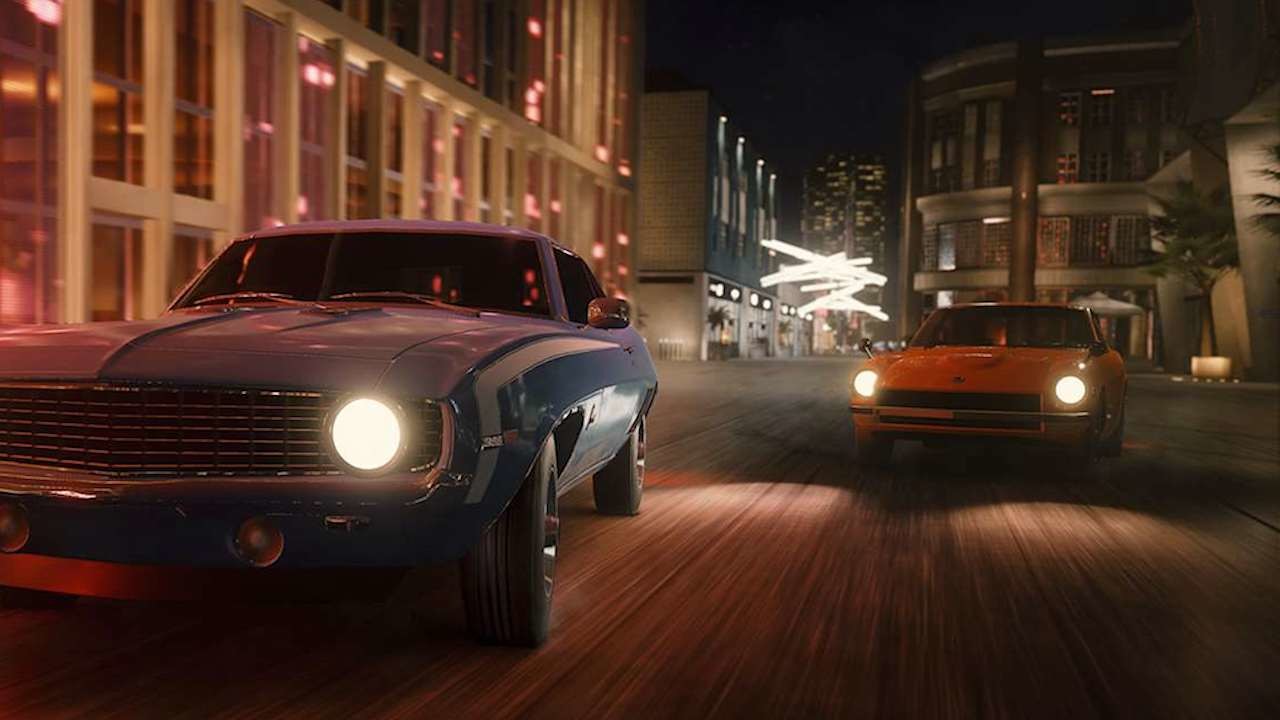 From literally nowhere, Microsoft has released Miami Street as a free-to-play racer on Windows 10 devices. This new racer is not only compatible with PC, but on Windows Surface tablets as well. The general gameplay of Miami Street is more like a cinematic racer than a traditional Forza or Need for Speed and utilizes a lot of QTEs to pump up the action.

The game features the ever popular energy mechanic, where you’ll have a limited amount of attempts at a race before you run out of energy and need to wait (or pay to resume). Your car will automatically steer itself, but you’ll need to make strategic use of gas and break to get a boost and speed past your opponents. This is all facilitated either by your space bar and mouse or your touch screen, should you be on a tablet.

The game comes from developer Electric Square, which is a sister studio to Studio Gobo (known for For Honor’s DLC and Disney Infinity). The game was soft launched on the Microsoft store, so it may not be available in all territories. As a matter of fact, it isn’t even available in the US, so I can’t even give it a shot.

Here is a five-minute gameplay trailer that looks positively devoid of life. I can understand wanting to try something a bit different, but I don’t know how much life Miami Street has in it. At the very least, you can earn achievements for your Gamertag for free. That is nice…