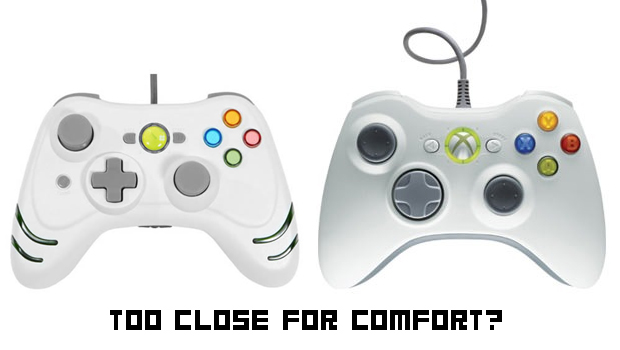 Imitation may be the sincerest form of flattery, but it’s also a good way to get yourself sued if you try to profit from said imitation. Microsoft is claiming that accessory manufacturer Datel has done just that.

The complaint filed in U.S. District Court of Western Washington says that the British manufacturer of gaming peripherals infringed on patents held by Microsoft, according to a report from the Seattle Times. The controllers specifically named in the suit are the TurboFire and Wildfire models from Datel.

This isn’t the first time the two companies have been at odds. Datel was pretty cheesed off back in October when Microsoft updated the Xbox 360’s firmware to eliminate support for third-party memory storage devices.