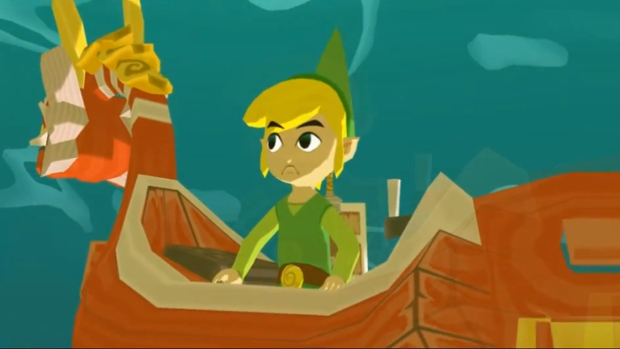 Microsoft Studios’ head Phil Spencer talked with Official Xbox Magazine about the Xbox One’s upcoming library. On the subject of Forza, Spencer noted the first two titles had issues hitting release deadlines, but said having a racing game day one — an analog to competitors’ Gran Turismo (and I guess Drive Club) and Mario Kart — was important to the launch. I guess that’s why Forza 5 discs are going to ship unfinished.

Spencer also talked at length about Quantum Break and painted a future of television built around interactivity and audience input. Text “methylaMEAN” to have Walter White shoot the train operator.

“And one of its challenges is, how does that artform of storytelling actually get to the masses? Because how many people got to the end of Alan Wake?” Spencer asked. “Of course I hope everybody did, but not everybody did. How many people even looked at something like Max Payne, which from 30,000 feet is a cop shooter game, and realised there’s a strong story underneath it?”

Apparently the answer to these oddly posed questions, and the answer to getting videogame storytelling to the masses, is to make a literal live-action TV show. It seems a bit like making a movie of people playing Monopoly to prove to people how fun of a game Monopoly is.

After Spencer vaguely promised the ability to, “make decisions that will impact how the TV show plays out and vice versa,” OXM pressed him on how exactly players might interact with the live-action portions of Quantum Break. Spencer responded, “Yeah, because today, television is one-way. So ignore this game for a second, let me just talk about where I think TV is going to go,” and proceeded to talk about the future of television.

I will gladly ignore the game until I see something that puts the concerns from my E3 preview to rest. Spencer replying to questions on how the game works with his theory for how television is evolving into a Choose Your Own Adventure book (but with the rest of the world voting as well) is not such a remedy.

As for why the company decided to bring back Killer Instinct, Spencer said, “some of the features of Xbox One, like asynchronous matchmaking where while I’m actually fighting it’s setting up my next game, made a great mechanic for a fighting game.” That and having enough Killer Instinct-era Rare members left contributed to the property being chosen for resurrection. Twitter response contributed, too, apparently. Can we all start Twitter spamming Microsoft for another Blinx: The Time Sweeper?

In less pessimistic news, Spencer said Microsoft would continue to support the Xbox 360 for “years,” which the company didn’t really do with the first Xbox. The Xbox 1, as it were.