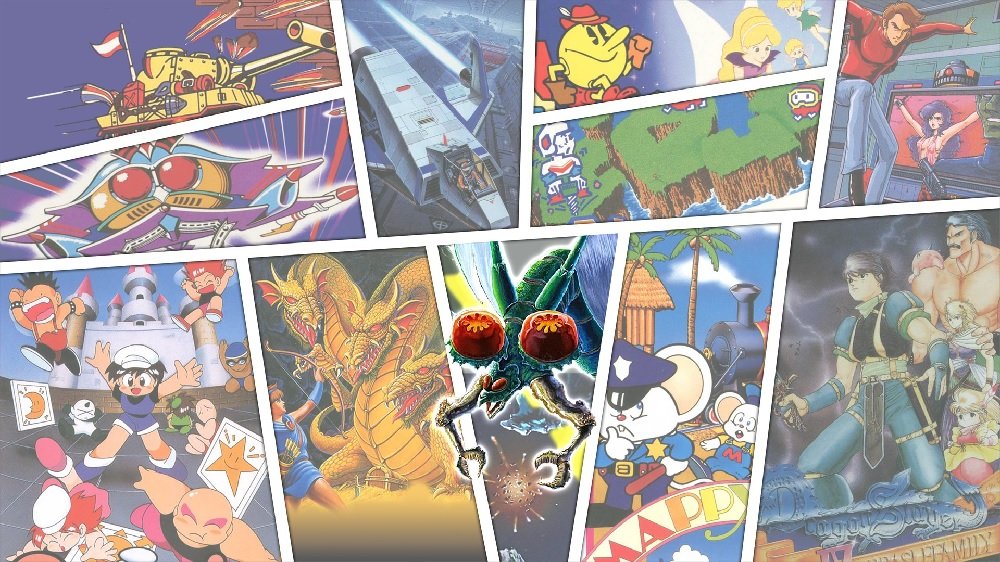 According to the site listings, each volume contains 11 Namco classics, some of which are seeing official release in the west for the first time. Modern features include the ability to save gameplay at any point, as well as a “Replay” option that rewinds the last minute of action, allowing players to call a retake on any mistakes.

Given the list of similar titles on offer, it’s clear that these compendiums are intended as a localised edition of the Japanese Nintendo Switch release Namcot Collection. Despite the leak appearing on the Microsoft Store, it would stand to reason that the Namco Museum Archives will also see the light of day on other platforms, such as PS4 and PC. We will keep you informed as and when any official information is available.